Is Your Performance Management Process Adapting to the Times? 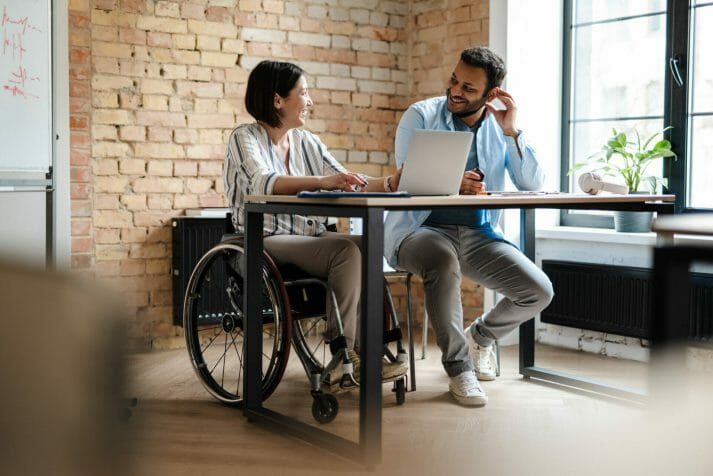 What drives your employees, and how do you harness that drive to benefit company culture and profitability? Traditional models of performance management say you do it by offering financial rewards based on the accomplishment of yearly goals, and that model has survived for decades, despite research that indicates only about half of people think such a model has any positive effect on an organization. (This may also be why only 28% of people surveyed in 2013 considered their organizations’ performance management processes effective, and why 71% considered those processes unfair.)

Basically, though the systems kept evolving, no one thought the changes were doing much good. Employee engagement was still dismal, with numbers hovering near 30%, performance continued to lag, and retention rates were still low. In a country where the companies with the highest employee engagement also are 21% more profitable and 17% more profitable than those with the lowest engagement, that’s a major concern.

In 2016, about 33% of companies are replacing their traditional performance management processes with new, continuous feedback models in an effort to boost engagement and overall performance. Another 70% are on their way toward such a move, according to researchers. The question now is will it work?

Quite possibly. According to studies, only about half of employees believe they know what’s expected of them at work. This means that even if they are motivated and energetic, they may be advancing the wrong initiatives and failing to add value where its needed most. After a while, engagement declines, and performance falls even lower. A continuous feedback model, unlike the traditional annual review, would catch this issue quickly, offering instant feedback and clear expectations so employees can adjust goals, harness their energy effectively, and be of greater use to the company.

Adding strengths-based development to a continuous feedback model, (i.e. focusing on an employee’s strengths instead of weaknesses during feedback), is even more effective. According to Gallup, employee engagement doubles (jumping from 33 to 67%) when employees feel their managers focus on their strengths and positive characteristics. (Conversely, engagement drops to a mere 2% when employees strongly believe their managers focus on their weaknesses.)

As expected, when engagement improves, so does performance. In one study, 90% of companies who coupled a continuous feedback model with strengths-based development saw a significant increase in performance, with average increases of 9% in sales, 15% in profit, and 4% customer engagement. Turnover rates also declined.

So, what drives employees, and how do we harness that drive to benefit company culture and profitability?  The answers aren’t the annual review.  Rethinking performance management, however, seems to offer some real results, especially when companies offer continuous feedback focused on individual employees’ strengths.

To learn more about how you can improve your performance management process, please view the following resources:

Blog: The 5 Ways Your Performance Review is Failing Millennials 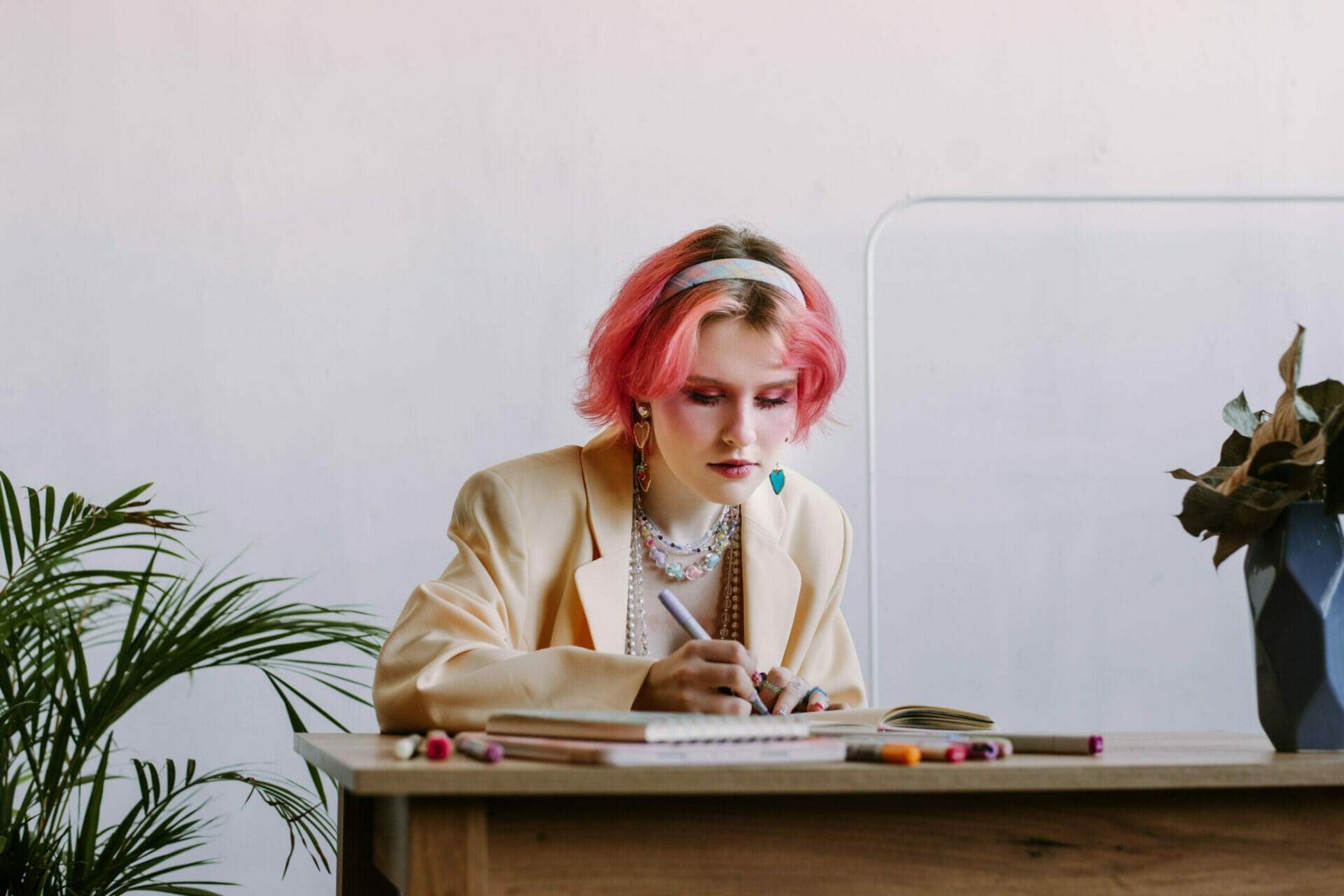 Why Your Employee Performance Review Needs to Change for Millennials

Millennials are now the largest generation working today and they are constantly changing jobs. Many companies are left trying to figure out how to engage and retain their millennial talent while a large portion of employers are not adapting to the times. The organizations that have shown success with their millennial employees realized that they […] 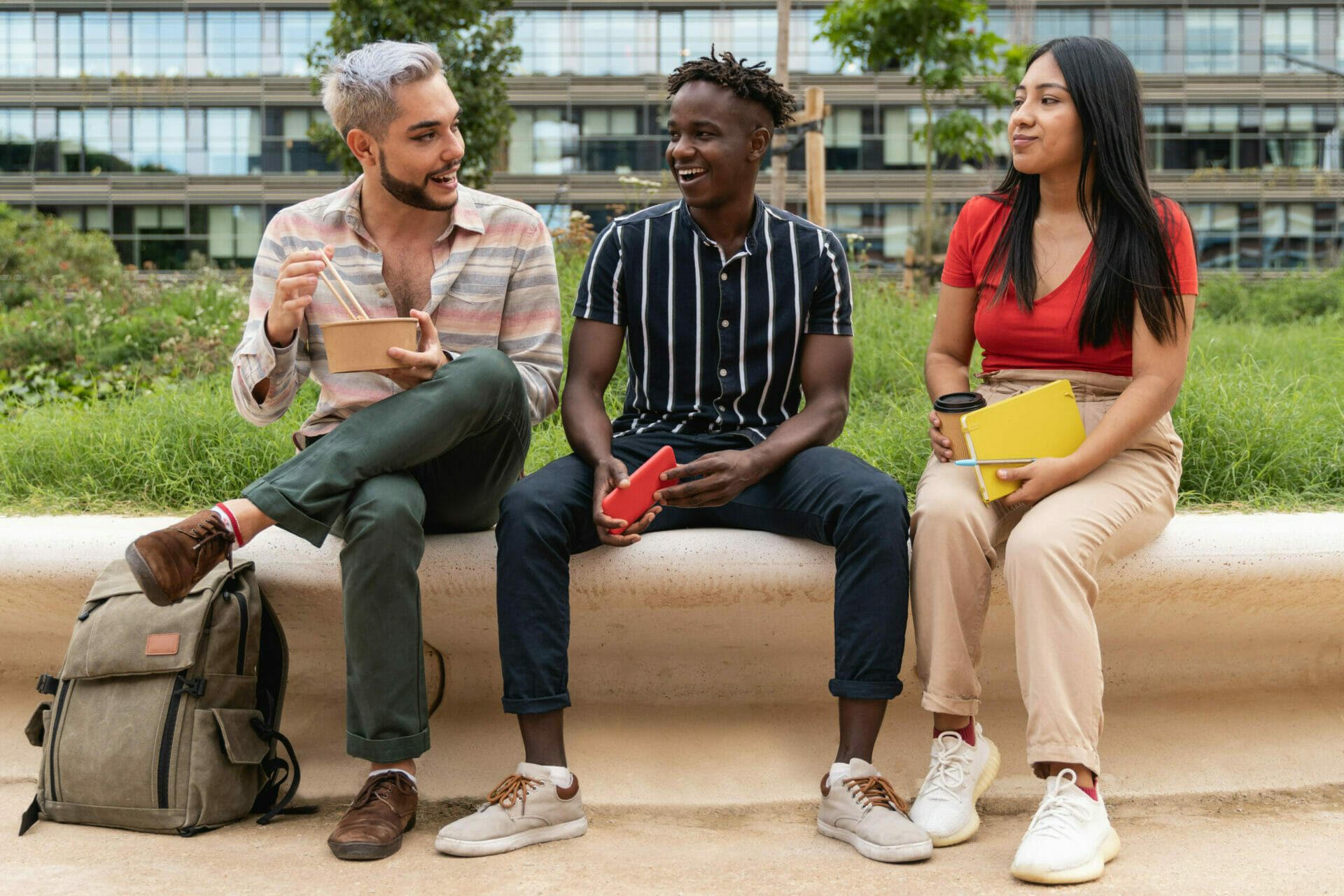 The 5 Ways Your Performance Review is Failing Millennials

Millennials currently make up more than a third of the global workforce, and that number is rising quickly. By 2020, one out of every two workers will be a Millennial. While this is good news for a world that needs innovation and technological savvy – two areas in which Milennials excel – it can be […] 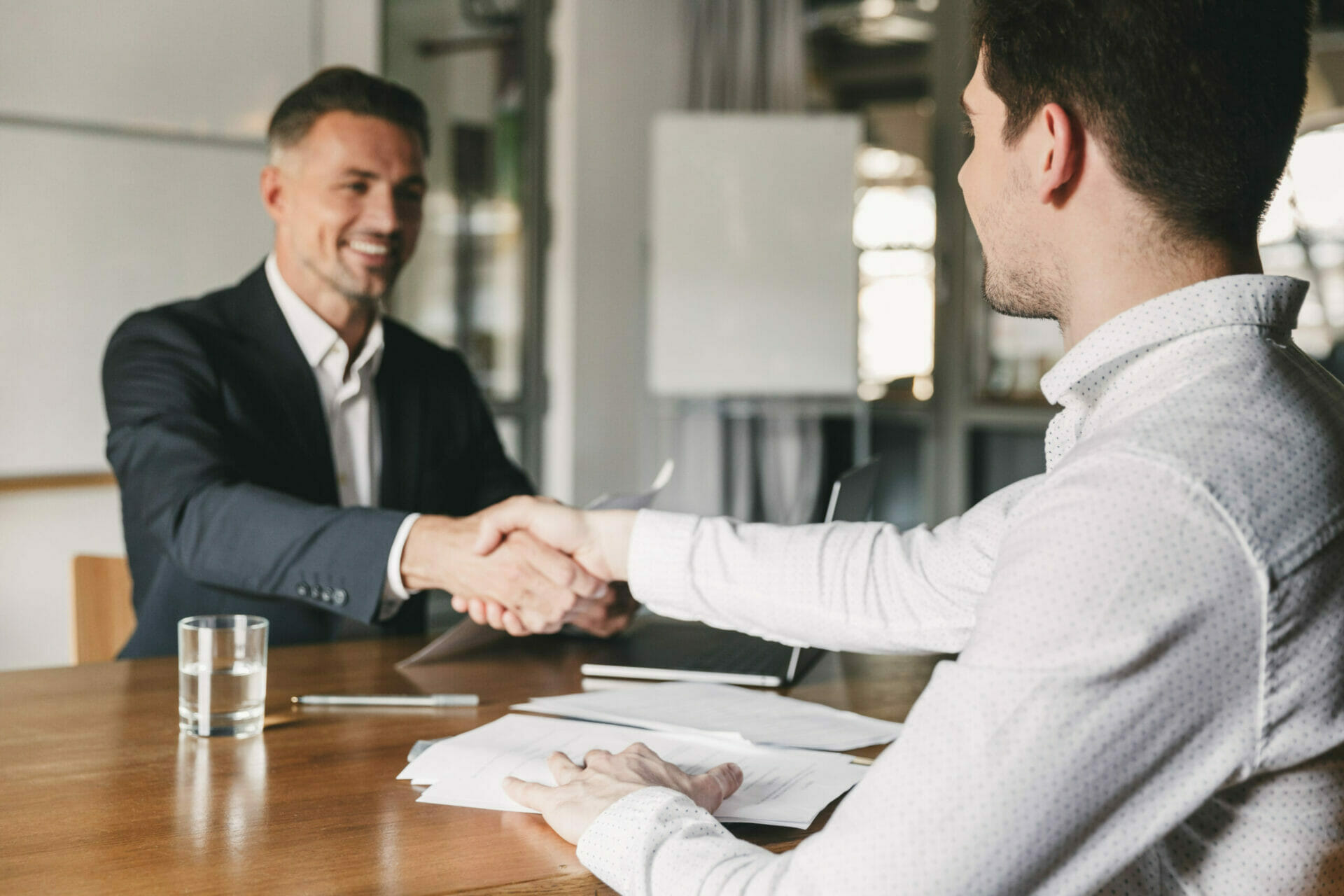 A process that turns managers and employees into team members. A system that offers frequent and consistent feedback. A training and mentoring program that enables employees to excel. According to some theories, that’s all you need to ensure active employee engagement and a strong team culture. And, it’s almost true. A strategic performance management system […]