How to Improve Employee Retention and Company Performance with Career Pathing 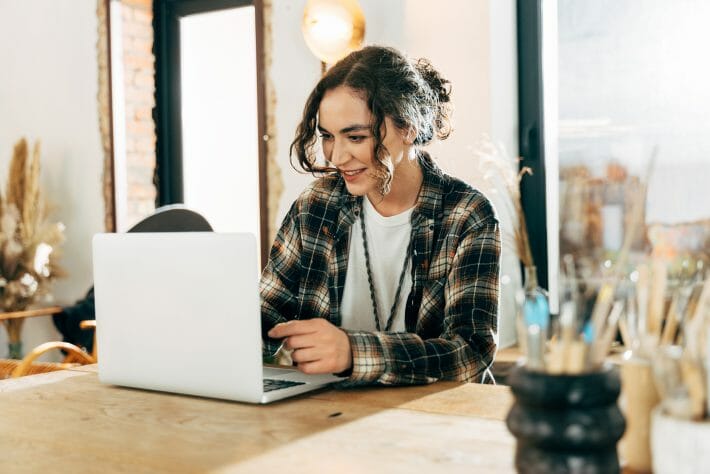 Lack of engagement is a wide-spread problem according to numerous studies, with anywhere from a fifth to 84% of employees claiming to be actively unhappy at work. The vast majority of these employees are also considering or have considered quitting. Desire to “move up the ladder” and “lack of opportunity for advancement” were cited as major reasons for this desire by 20-30% of respondents in one study. In fact, according to that same study, the vast majority of employees feel “stuck” in their careers, with less than 25% able to see a clear career path in their current job.

This “stuck” feeling plagues businesses across the country, from startups to Fortune 500s, and lack of employee engagement is often mentioned as one of the major problems struggling companies must face. “Some of our colleagues engaged in hyper-specialized jobs feel stuck,” one such company’s new CEO said in an email outlining a revitalized vision. “They can’t see the whole picture / the whole customer. We need to embrace the natural instinct to learn more and have a broad impact. Why? It’s great for the customer.” His message: more empowerment for employees equals a better experience for customers, and satisfied customers make for healthy, profitable companies.

Career pathing, done well, drives engagement and fosters that empowerment. Nearly three-thirds of employees, in fact, consider “a clear career path” an important factor to workplace satisfaction, according to a recently released American Workers study. Employees who don’t have such a career path are less engaged, less satisfied, less productive, and significantly more likely to leave their positions – all of which means less revenue and higher costs for the companies that employ them.

Clear career paths, however, address these issues by eliminating the “stuck” feeling that plagues so many workers. Instead of seeing their work as a single, fixed position, employees with career paths see a lattice of opportunities, which transform their careers into flexible, unique journeys. These employees also are more goal oriented and more likely to become high-potential employees suitable for filling a number of high-profile positions in the future. This not only improves company profitability in the short-term, but also reduces costs and improves overall function in the long term by boosting retention rates and bolstering succession planning efforts. 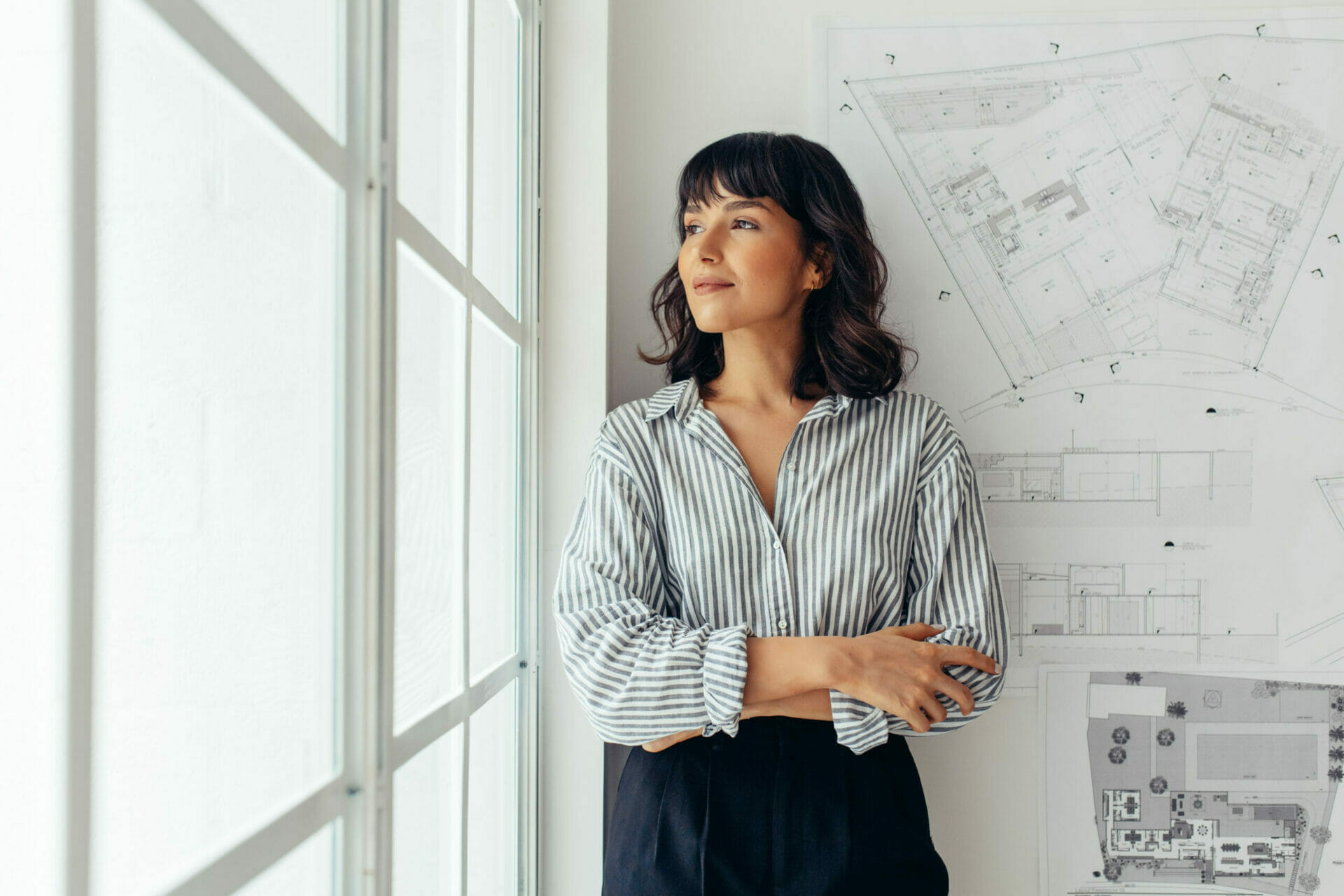 Employee engagement across the U.S. continues to remain stagnant – hovering at about 31 to 33%, despite the topic’s trending status in management circles. In fact, according to Gallup, that percentage hasn’t budged since the year 2000, which means that for more than a decade only 1 out of 3 U.S. employees has been engaged […] Timeline of an Employee Without a Career Path 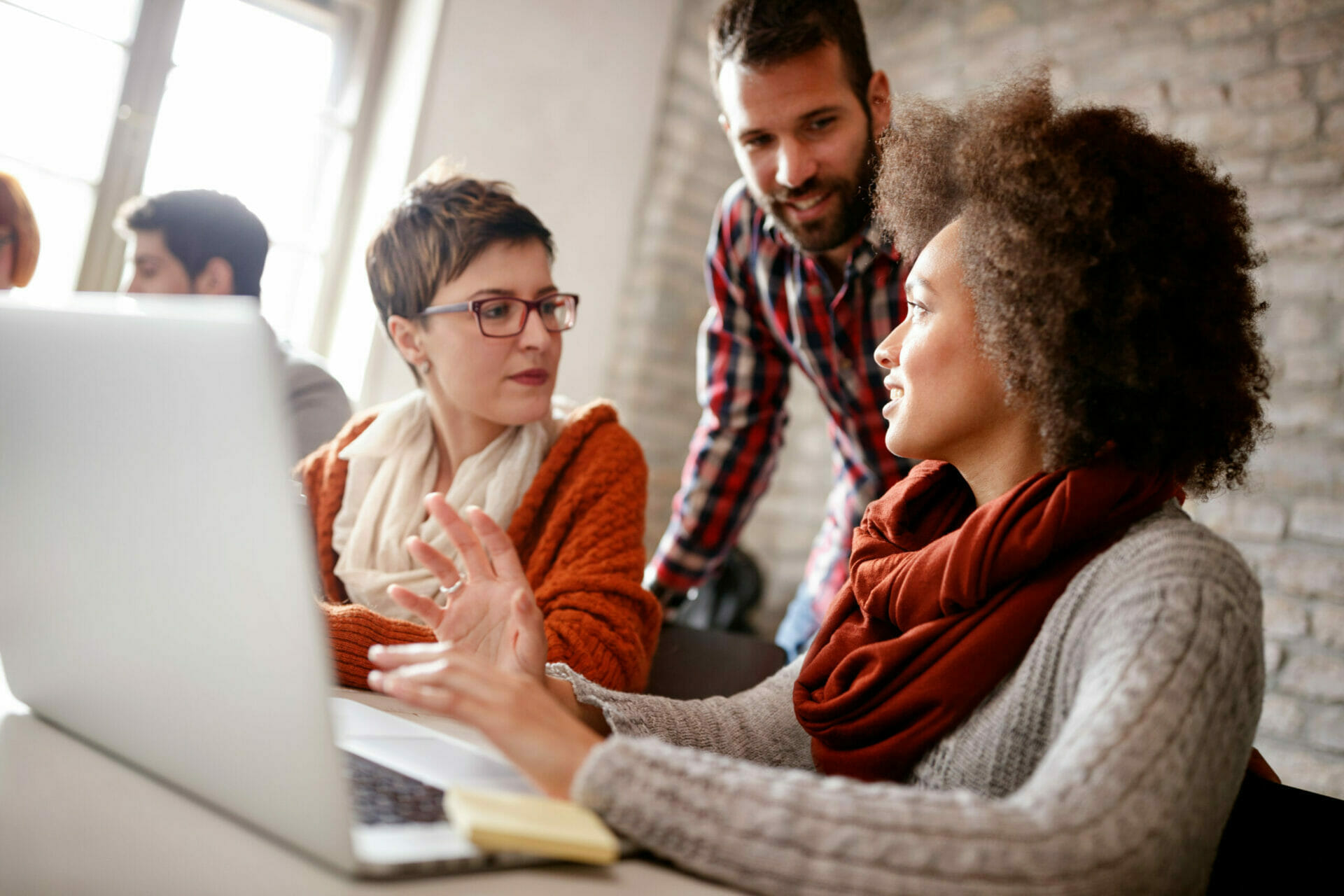 How to Increase Employee Engagement Through Career Pathing

Employees are a company’s most valued resource when they are engaged and motivated in their career. Millions of dollars are invested annually to increase employee engagement and keep high potential employees from moving on. However, engagement scores remain low. Career pathing is the solution to turning around the employee engagement challenge. View this infographic to […]