The Key to Effective Succession Planning 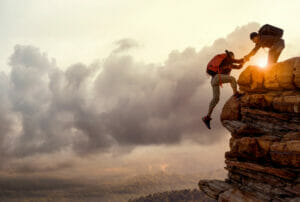 An effective succession planning process is essential to all organizations because they are always changing, and CEOs and executives can leave in a hurry. Replacing them can be a lengthy and frustrating process that often takes far longer than any board member might expect. Even companies with a formal succession planning process in place often find themselves unable to fill new roles effectively, moving new people into vacant roles only to find that the successors are not nearly as effective as their predecessors. Some new hires can’t get their teams on board. Others take far too long to build their side of the business. Why aren’t these companies getting the performance they expected from their plan?

In order to have an effective succession planning process, these companies need to build their succession plan based on the right data. They, very likely, ignored competencies or only slightly considered them before moving forward to creating a description that matched the person they thought they were seeking.

Often times, what we think makes a person a success in a particular position is not what actually makes her a success. If it is, it is generally only a small piece of the picture. Competency models help address these misperceptions and ensure that board members and other management teams have the complete picture necessary to replace key people in as little time as possible.

What is it that makes one payroll manager better than another? Why can that one IT technician repair a machine or design a network so much faster and more efficiently than the others on his team? Why does that one manager have the highest retention rates of any department in the company? When you can identify the differences between people in the same type of positions, you can start to build a competency model that shows which combination of competencies is most likely to result in success for that specific role.

This identification process can get complicated and time-consuming, but there are many software programs that can help make it easier and faster. Talent management programs also exist to assist managers and executive boards with taking those models one step further by using them to compare existing employees against the models (called competency assessment). Management can then quickly identify the highest potential employees for any one key role, and move those high potentials into the succession plan, thereby ensuring plenty of time for training and overall development.  By including competencies and competency models in the backbones of your succession plan, you dramatically increase the likelihood of success –for your successors, their team, and the company as a whole. 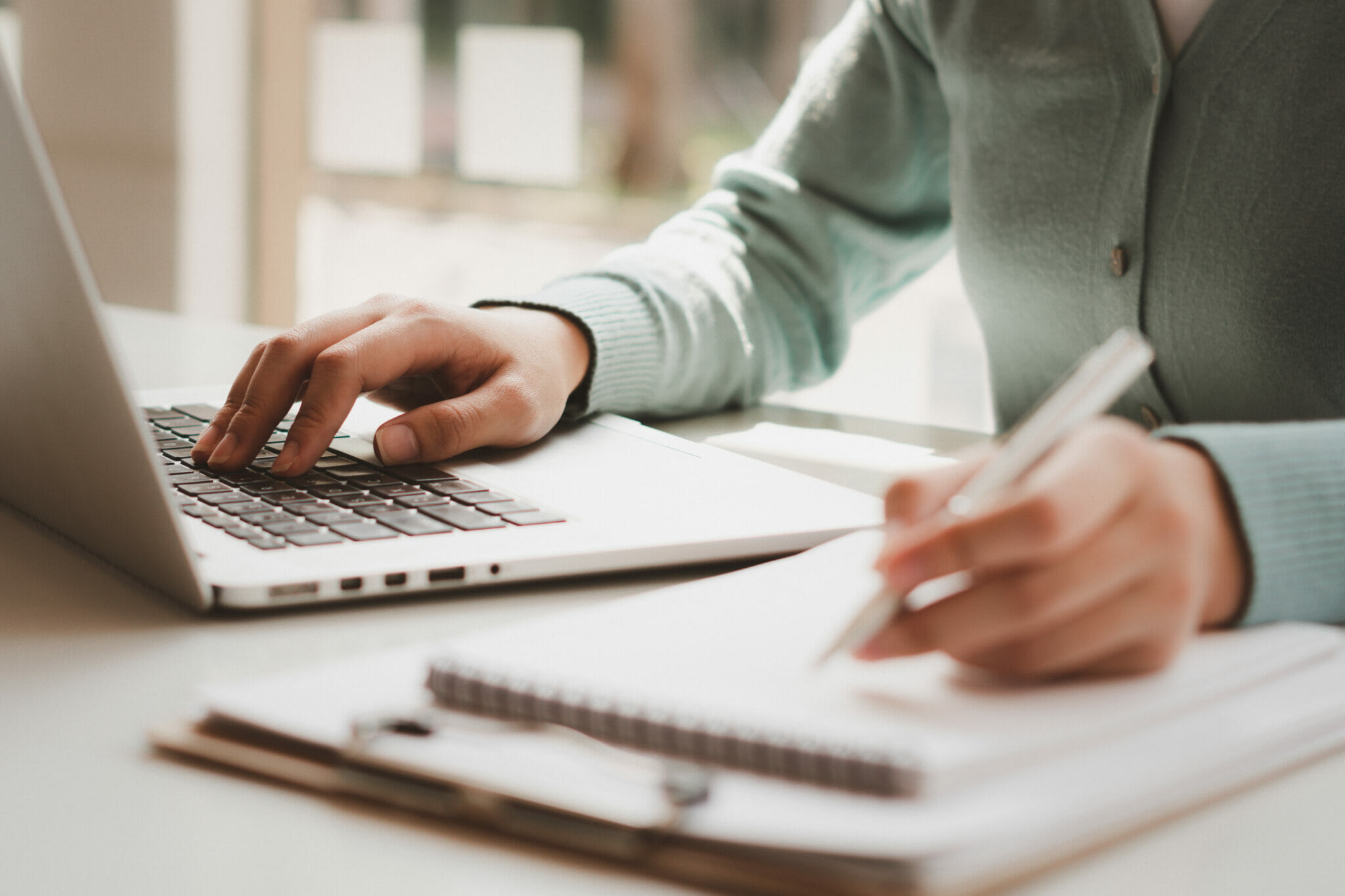 Executive compensation packages and succession planning remain unlinked (and separately managed) in many of today’s organizations. Companies that bring the two together, however, are beginning to get some real attention, and there’s a good reason for that. It works. Companies with more incentives tend to perform better overall, and linking those incentives to succession planning […] 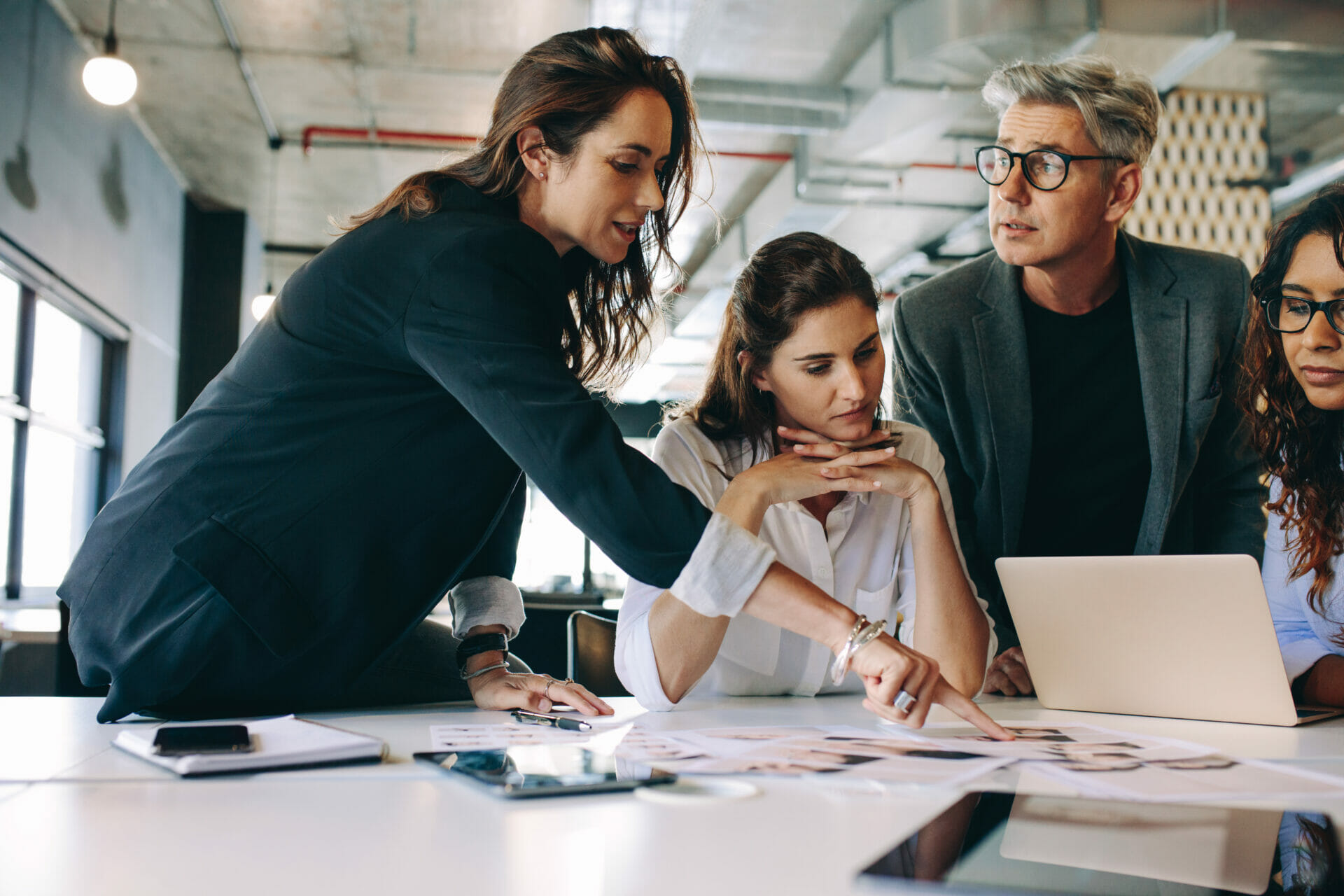 Succession Planning: Should You Keep it Internal?

The goal of succession planning is simple: to recruit top talent to fill key positions when they become available with as little transition time as possible. However, the process itself is often more complicated. Which positions are key, for example, and where does that top talent come from? Key positions are whichever positions are vital […] 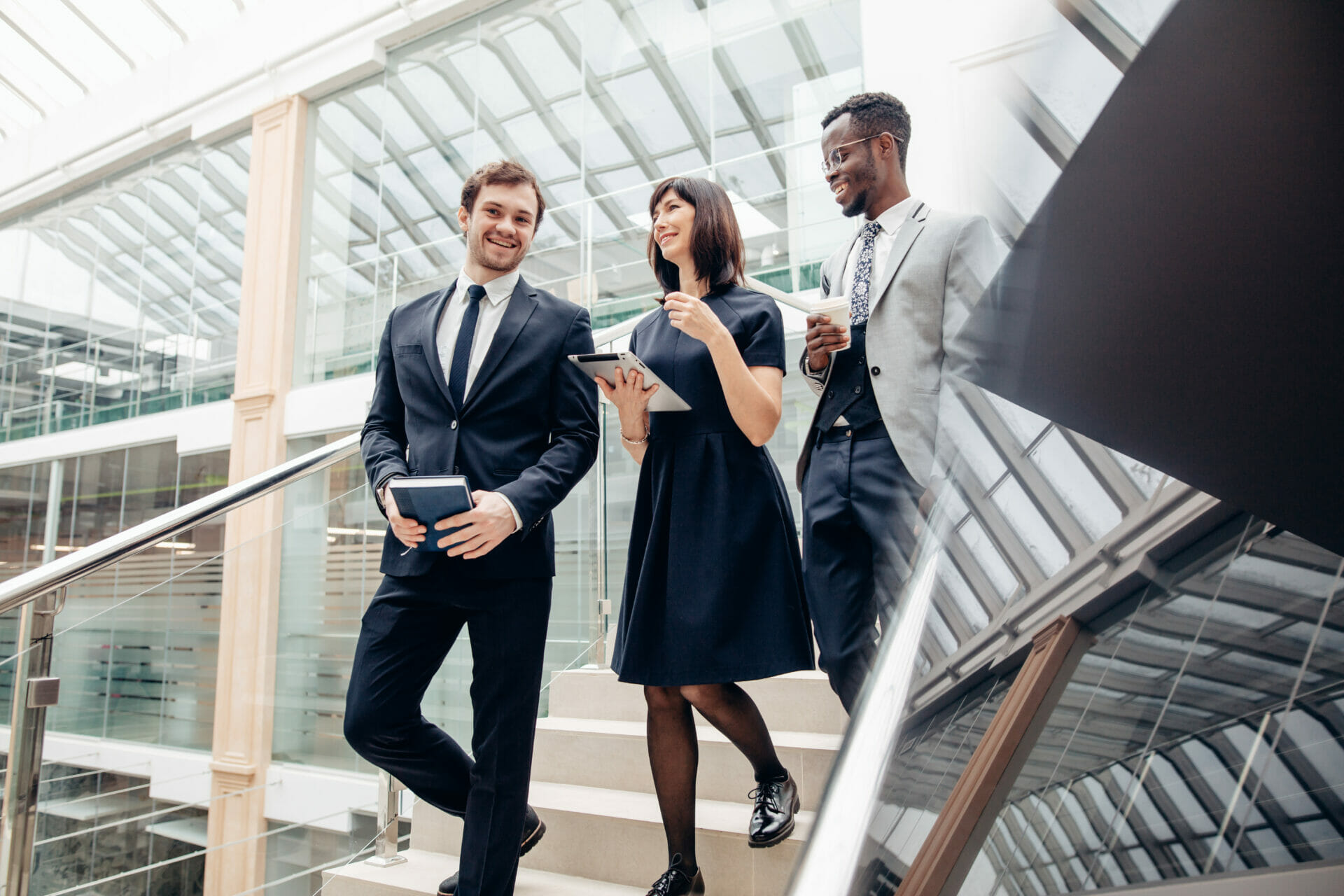 Company management, and human resource departments in particular, are often guilty of treating talent management solutions as five or more separate processes used to build a strong employee base. However, it is the integration and flow between all these applications, that when correctly used allows exceptional organizations to leave their competition in the dust. Consider […]