Why Your Company Needs a Succession Plan 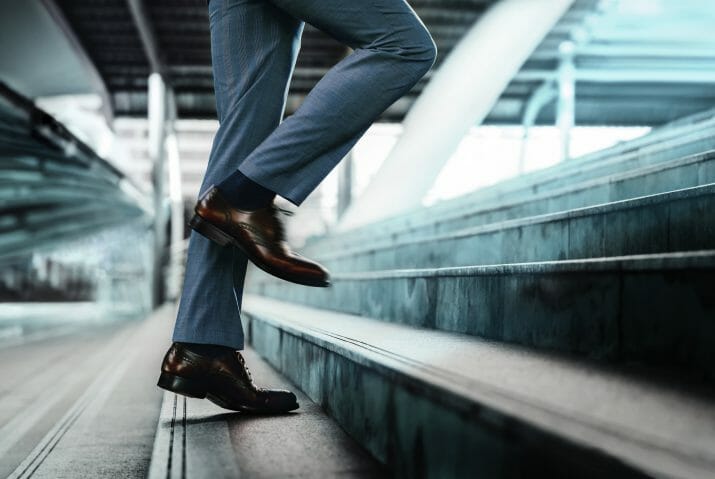 Every company needs a succession plan. Creating and implementing an effective one, however, requires your planning team to correctly identify your company’s top talent. Unfortunately, this is typically left up to supervisors and managers, individuals who have one important weakness when it comes to this process: they’re human.

As humans, we are influenced by conscious and unconscious biases. These biases can color our perception of events, people, and roles to smaller or larger degrees depending on the strength of the particular bias and whether or not we are aware such biases exist. To create the best succession plan possible, we must focus on eliminating:

This bias goes by a number of names: the halo effect, horns and halos, saints and sinners, etc. In the end, it isn’t the name that matters, but the tendency we have to view one person as consistently good at his or her job and another as consistently bad. The basis for the bias may be something as conscious as the success or failure of a first project or something significantly less conscious but just as likely to make a lasting impression, such as beauty or gender. It also may be influenced by similarity.

Managers tend to view employees who are similar to them as better at their jobs than employees who are different. If, for example, one employee is the same ethnicity and gender as a particular manager, went to the same university, and grew up in the same type of area, that employee will likely be considered better at his/her job than any other employee in the department. He or she likely also will get considered more often for big projects and promotions.

A manager who views a potential employee as someone who has the skills, desire, and/or talent to do the manager’s job will often view that employee’s performance more negatively than is warranted. This is particularly true if the manager is feeling insecure in his or her own position within the company.

This is the psychological tendency we all have to emphasize recent events over previous events in our memories. This tendency can create a bias if an employee’s most recent performance is dramatically different than his or her typical performance.

Unfortunately, there isn’t much we can do to eliminate these biases completely. After all, we’re human, and stereotyping is part of our mental framework. Companies can reduce the effect of any one manager’s biases, however, by expanding the type of data collected for the succession planning process and the number of people involved in offering feedback on specific employees. 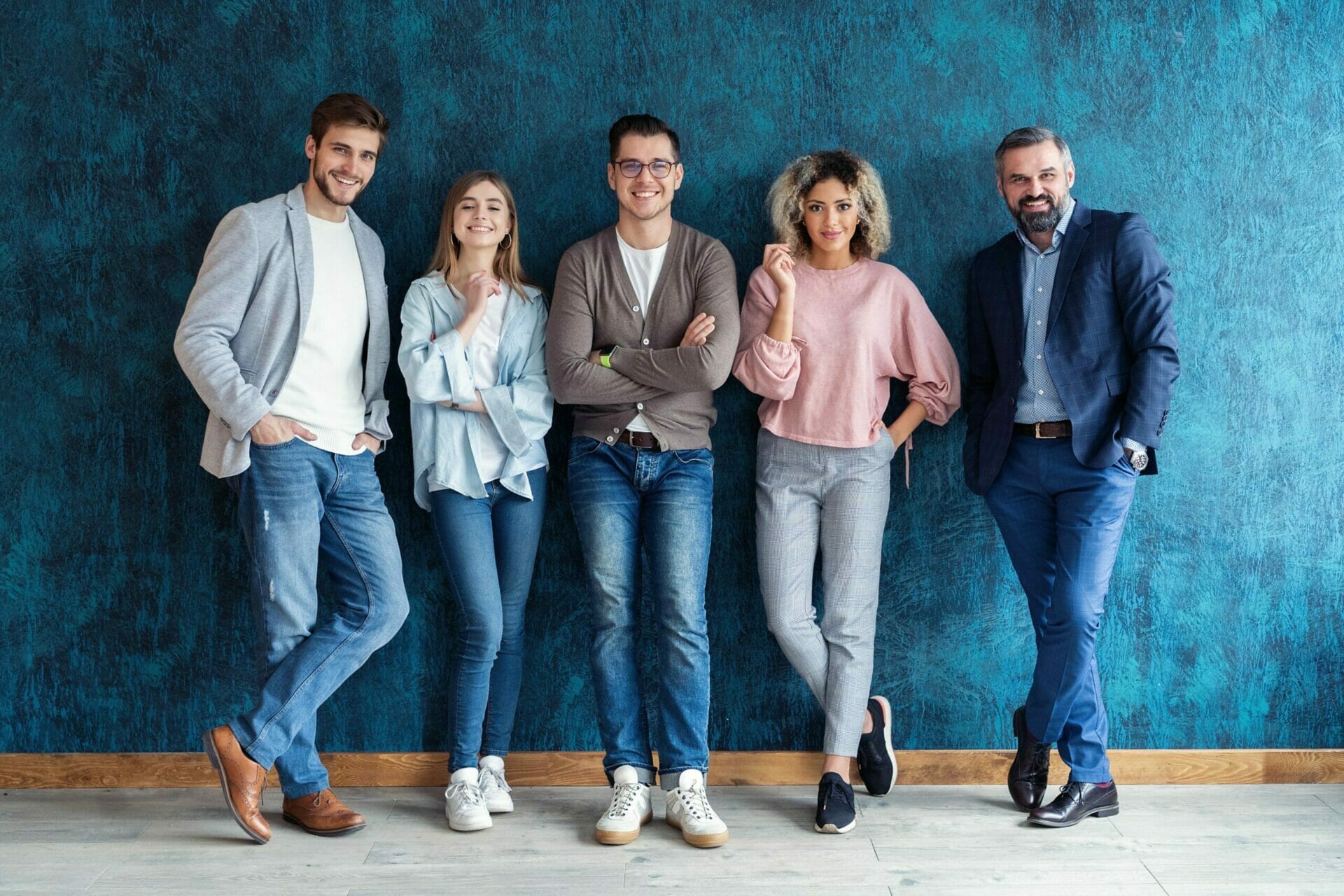 Why Your Company Needs a Succession Plan

Take a moment and think about your key personnel: your CEO, CFO, COO, controller, executive director, general manager, payroll manager, etc. Imagine them and their roles in your company. Now, imagine they suddenly disappeared. Could your company survive? If the thought experiment above threw you into a panic, you are not alone. Many companies have […] 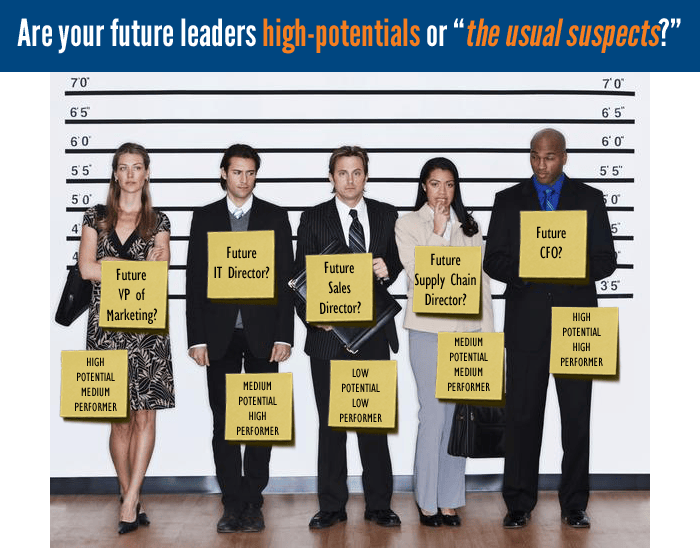 Are Your Future Leaders High Potential or “The Usual Suspects?”

Two-thirds of companies misidentify their high potential employees. Nearly 40 percent of internal job moves made by individuals end in failure. With companies relying on high potential employees for succession planning, identifying and developing those individuals is more important than ever. What does your company’s formal succession plan look like? More importantly, can it accurately […] 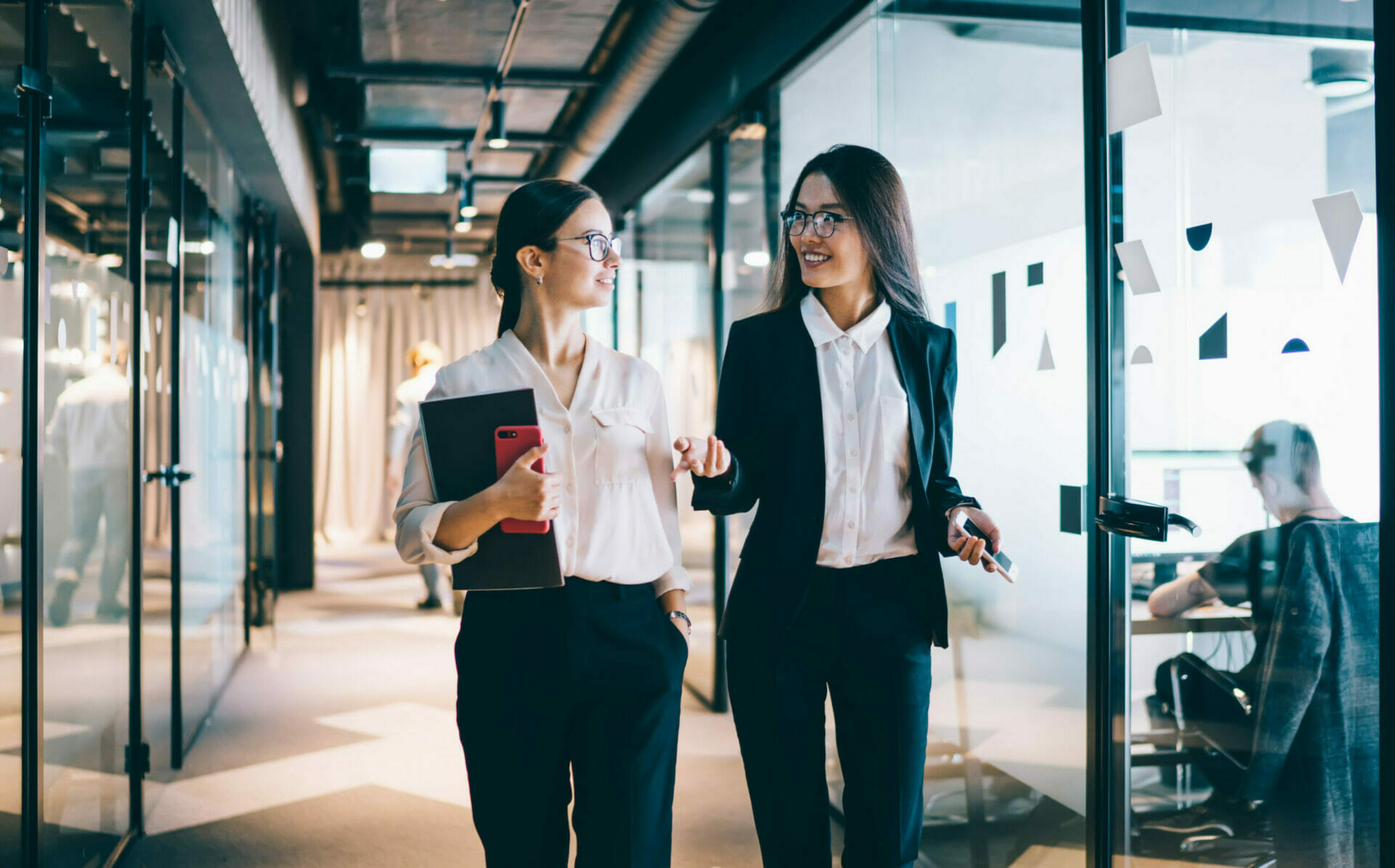 Most CEOs agree that finding internal talent with the right skills to fill open positions is an on-going challenge. TalentGuard’s Talent Finder allows talent management decision-makers to: Set criteria for a specific skills, experiences, and qualifications needed by the organization for a job role, rotation, project or initiative Intelligently identify employees who are best matches […]