On the Path to High Performing Teams: Goal Management

I wrote the book Creating High Performance Software Development Teams about 15 years ago. It was published by Prentice Hall PTR and did OK in the market. To be honest, it didn’t do well at all. After a few years wallowing in the market, Prentice Hall decided to stop printing the book and pulled it from their inventory. The book reviews were good and the book was being being picked up by software practitioners, professors, and university libraries but the volume simply didn’t satisfy their business goals. In retrospect, I believe the title and the books narrow focus had much to do with it. They granted my rights reversion request and then I tucked the handful of copies I own on my book shelf and moved on.

10 years passed before I picked it up again. As I flipped through the pages, it occurred to me that the material in the book is applicable to many types of companies, projects, and teams, not just software development companies or the leaders of software development teams. I decided to plot a new course with the book and publish excerpts on topics of interest to anyone in the business of team building and performance management. This post is the first in a series related to creating high performance teams. I invite you to comment on the post and encourage you to share your personal experiences applying the ideas expressed in this series.

What is high performance?

In business, investors consider companies that consistently score high across a variety of financial metrics such as revenue growth, profitability, price-to-earnings ratio, etc as high performers. On the other hand, Marketers rate companies high performers when they own more of the market than anyone else. Still another constituency, Engineers, might consider a company a high performer when it consistently releases innovative high quality products. In this post, high performance is defined as meeting or exceeding all of the goals of a project. It is not sufficient to meet or exceed some of the goals. To be a high performer, you must view a project or business goal as a contest that must be won. High performance then is synonymous with winning.

Years ago, I attended a drag race for the first time at a well-known drag strip in a small New Hampshire town about half way between Manchester and Hampton off of Route 101. As I stood there waiting for the first race to begin, I could hear the deep and throaty rumble of a Chevy 454 with straight pipes approach. A black 1968 Chevy Camaro SS pulled up to the starting line ready to devour its challenger. I expected a similarly capable beast to join it, but was surprised to see a small unassuming white 1978 Chevy Chevette pull up instead! Clearly someone had made a mistake matching these two cars against each other. They edged up to the start line. They both revved up their engines ready to spring forward. And then something that I didn’t expect happened; the Chevette was given the green light and the Camaro was held at the line! Ah, a handicap! Now it all made sense.

The Chevette rolled forward straining under full throttle to get as far down the track as possible before the black beast was unleashed to chase it down. The crowd was cheering-on the little car that could. When the Chevette made it about three-quarters of the way down the quarter mile track, the Camaro was unleashed. It roared down the track like a crazed dog chasing after a passing car. The crowd went wild. For the crowd, it was a classic battle of good versus evil, of little guy against big guy, of underdog against favorite. In a final burst of effort, the Chevette edged over the finish line just before the Camaro.

In the end, it didn’t matter that the Camaro had a bigger engine with more horsepower than its challenger. Despite that advantage, it lost the race. Wait a minute, you might say, it was held back at the start line until the Chevette was nearly to the finish line! Didn’t, the Chevette have an unfair advantage? Business is much like that race; the biggest and the fastest don’t always win. For that race, each driver had a singular goal: to win. Like that race, whether you win or lose, i.e., whether or not you are a high performer, in business is ultimately determined by whether or not you meet or exceed your goals.

If you’d like to learn more about the right way to develop your talent and retain your top performers visit TalentGuard’s free learning center. 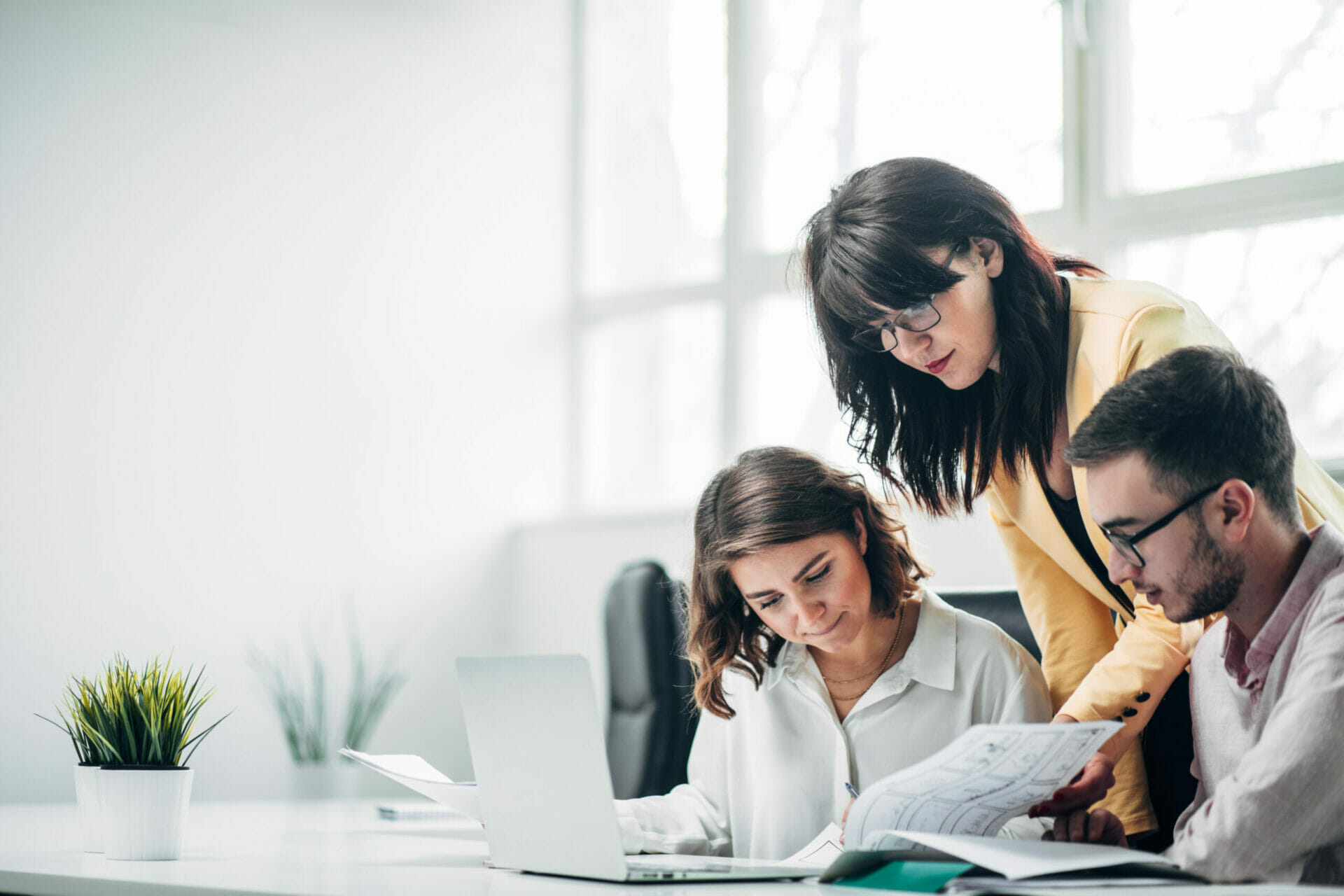 If You Can’t Answer This, You Can’t Fight Turnover

“What’s next?” That’s the question on your long-time employees’ minds, and it’s the one you have to answer if you want to stem turnover and improve retention. What’s next? Not for you or the company (though your plans and goals as well as the company’s may have a part to play in the answer), but […] 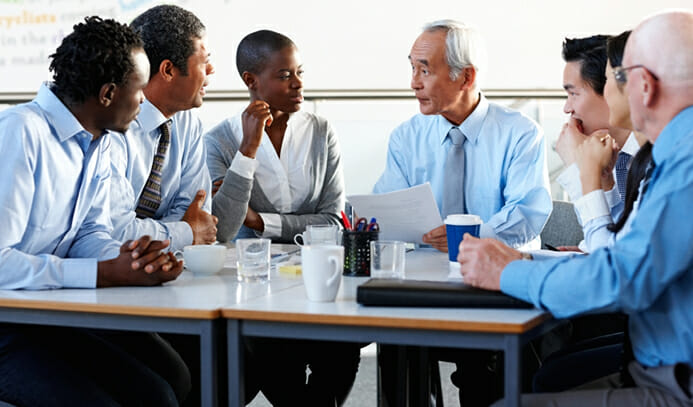 The employee waits anxiously throughout the talk, nodding along, feeling defensive at some points and grateful in others, but really just wanting notice of a raise and/or new work benefits. Few questions are asked by anyone present, and the idea of employee engagement or satisfaction doesn’t even arise. At the end of the meeting, the […] 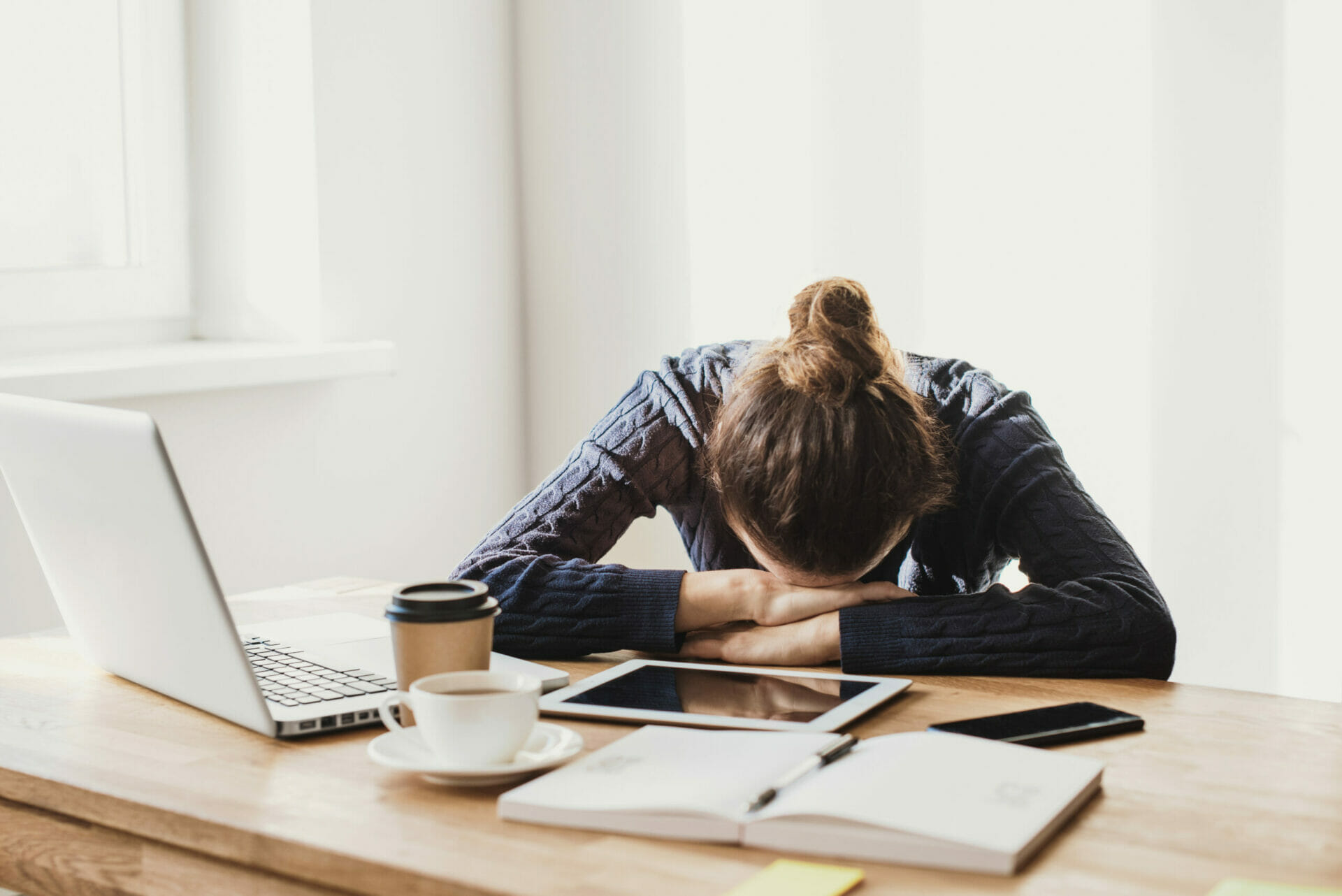 We speak with employers all day long about their internal career development programs or lack thereof. Many companies reveal that their annual employee engagement surveys produce low scores on career development. Why do companies continue to receive low scores when it’s the one thing employees want most? Research is consistent across the globe. Employees are […]