Are You Retaining the Right People? 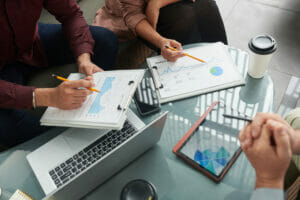 Compensating employees based on performance seems like a solid idea. In theory, it makes perfect sense: High performance equals increased compensation, which further motivates employees and leads to even higher performance. The reality, however, is different enough that it has many human resource experts wondering if pay-for-performance is anything more than a trendy concept.

The root of the controversy lies in the potential problems involved with paying for performance, most of which have, at their root, the same issue: paying employees for something other than what you want. If, for example, your compensation plan is based on incorrect metrics instead of your true competencies, you may be paying employees for improving at things that bear no meaning to your business’s overall development. Or if, as is often the case, the goals your employees are working toward (and being rewarded for meeting) aren’t clearly aligned with your company’s true needs, then you are, again, paying for individual improvement in an area that won’t effectively translate into improved company performance.

An effective performance management system that is integrated with your company’s competency framework will ensure you are measuring and rewarding your employees based on mutually agreed upon needs and goals. Just as important, such a system means employees are reaping the benefits of a strong, active management system that features regular feedback and supervisor interaction – two features that are integral for continual employee improvement, regardless of compensation. 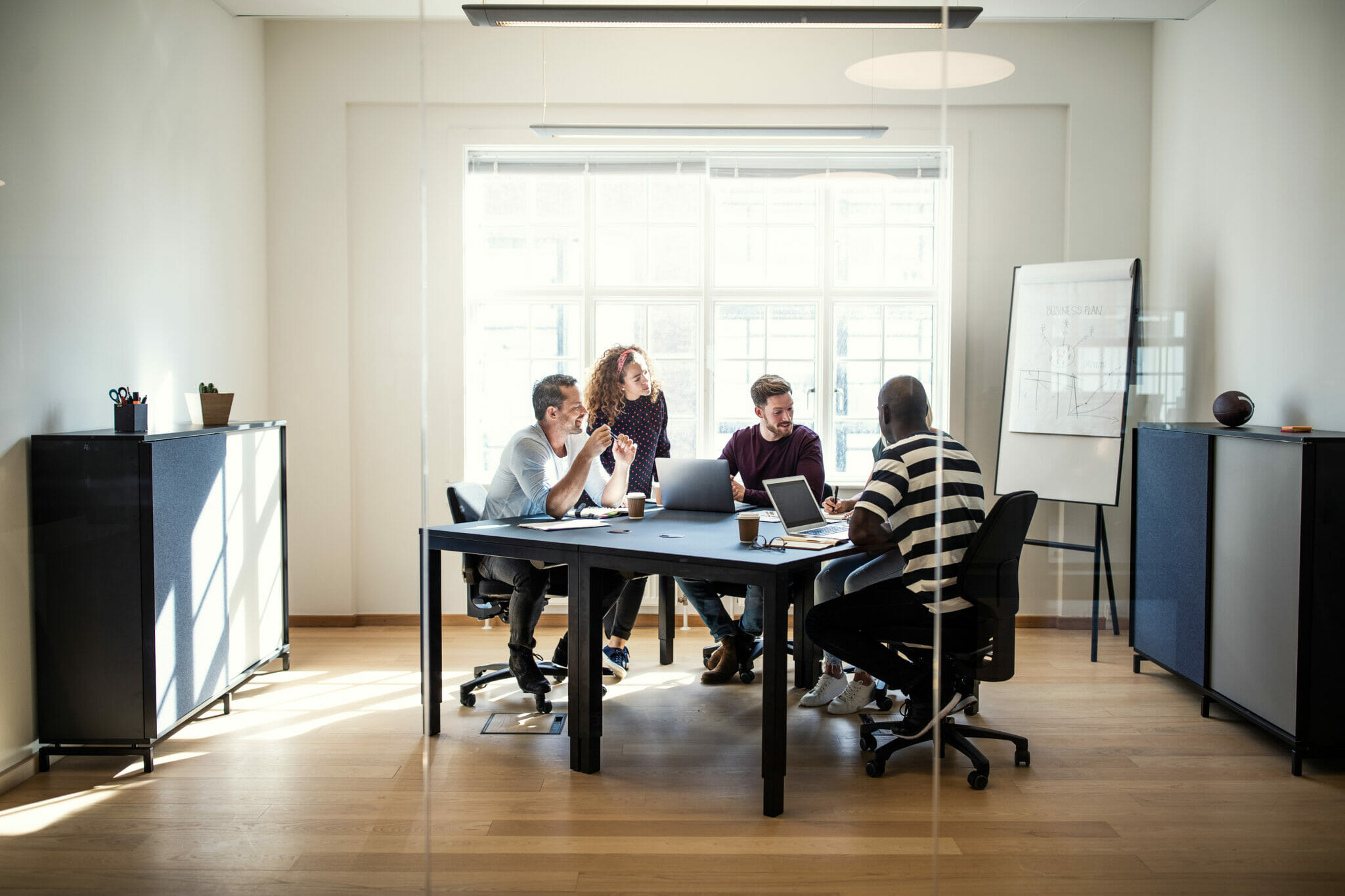 Are You Retaining the Right People?

Employee retention is a hot topic these days, and many companies now have some idea of how to track and improve their employees’ satisfaction and loyalty. Unfortunately, despite its plethora of benefits, improved retention isn’t necessarily a cure-all for all of a business’ productivity and profitability issues. To truly see results, you have to make […] 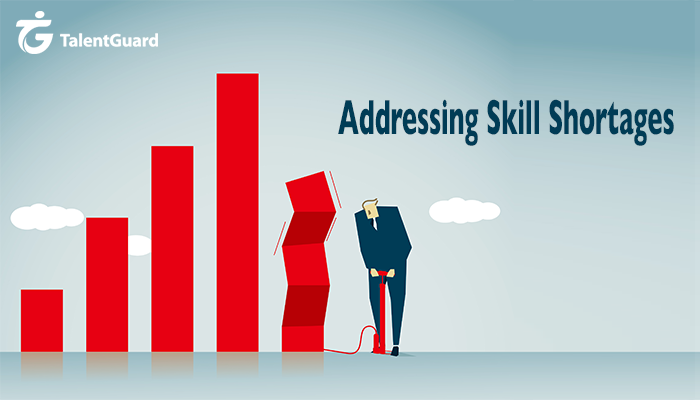 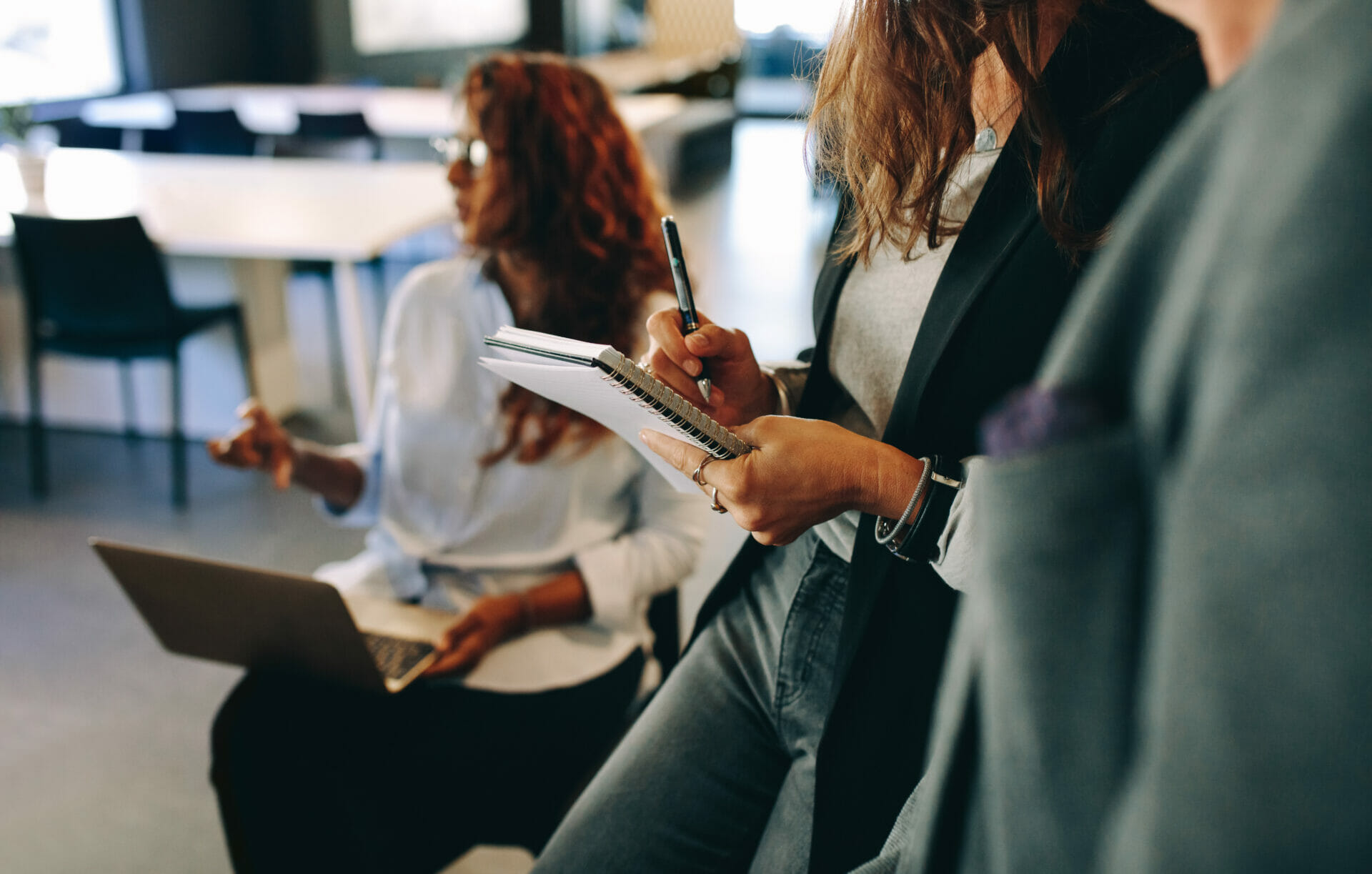 On the Path to High Performing Teams: Goal Management

I wrote the book Creating High Performance Software Development Teams about 15 years ago. It was published by Prentice Hall PTR and did OK in the market. To be honest, it didn’t do well at all. After a few years wallowing in the market, Prentice Hall decided to stop printing the book and pulled it […]