Luck of the Irish, or Modern Data-Driven HR?

Thoughts on Rating and Ranking in Performance Appraisals

When I was a senior in college, I signed up for a computer science course called numerical methods. The course was new to the computer science program at Fitchburg State College (now Fitchburg State University) in Massachusetts. There were only a dozen or so of us that signed up. We were all seniors and we were the program’s top students. In fact, we were literally the top students in the program.

Jerry, our professor, began his first lecture with a course overview. As he turned the page in his notes, he paused. He scratched his head, put his notes down, and gazed at eager faces as we stared at him like coy in a pond waiting to be fed to learn how we’d be graded. Of course, all of us being at the top of the class were trying to figure out how we’d get an A to maintain our top standing. Each of us was secretly wondering how we’d earn extra credit to edge ahead of the person ranked higher in class rank.

Professor Johnson started out by saying that he would apply the standard bell curve to our scores and that there would be 1 A given out, most everyone else would receive a B, some Cs, and there might be a D or 2. He didn’t anticipate any Fs. Our eager and enthusiastic expressions quickly turned sour. Jaws dropped. No sooner did the words come out of Jerry’s mouth that he realized how preposterous it was to apply the standard bell curve to this class of elite students. How could he give someone earning a 95% a C or D? It made no sense and he vowed to get approval from the Dean to make an exception to the rule. He did, in fact, stay true to his word and we all ended up earning an A.

By putting aside the traditional bell curve Jerry freed us from focusing on the “grade”. Instead of competing with each other we collaborated. We went beyond the lesson plan to explore areas of interest and experimented with new ideas. All of us worked closely together freely exchanging ideas fueled by instant and real-time feedback. We had formed a tight-knit community. The lines between teacher and student had been blurred. We learned from each other and our collective efforts produced outcomes that we would never had achieved had Jerry followed tradition.

How does this story relate to rating and ranking in performance appraisals? There has been a great deal of debate in the HCM world recently about the value of rating and ranking systems applied to performance appraisals. Many argue that it’s an arcane practice that has no place in modern business. Poll after poll and study after study decry the value of such systems. The majority of employees and their managers believe that the annual appraisal process is a waste of time, resources, and largely ineffective. Is that true? Is the wisdom of the crowd correct?

When I first began writing this article I was certain that I knew the answer. Now, I’m not so sure. Intuitively, it doesn’t feel right to abandon rating and ranking all together. On the other hand, I’ve experienced first hand the power of putting it aside. Perhaps the right answer is somewhere in the middle. A system that uses rating and ranking focused on development and outcomes and extends it to account for those unique situations when it should be put aside, if not temporarily, in favor of a more open collaborative system of open feedback that encourages sharing of ideas and experimentation. The goal, after all, is not to win but to be the best.

If you’d like to learn more about the right way to develop your talent and retain your top performers visit TalentGuard’s free learning center. 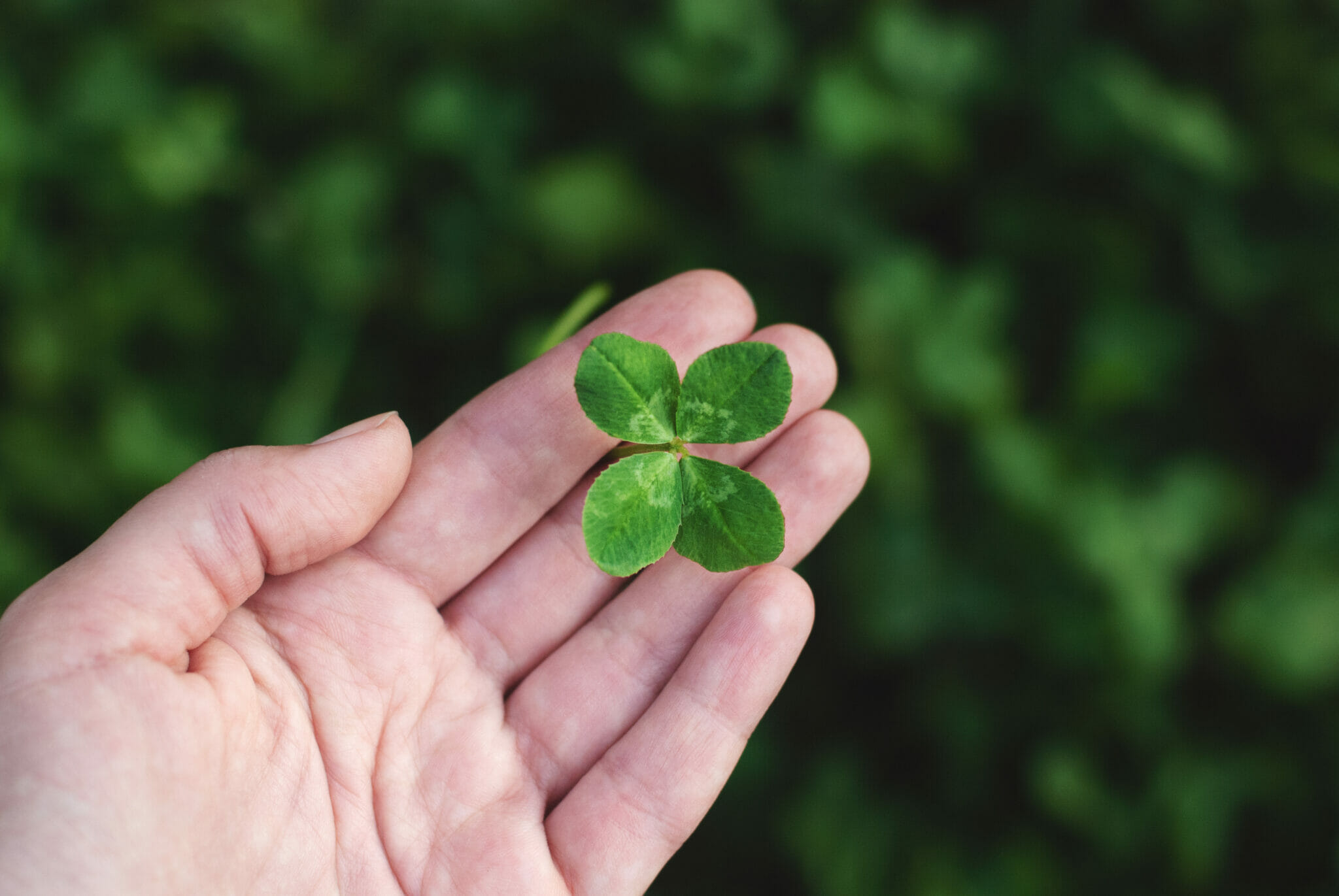 Luck of the Irish, or Modern Data-Driven HR?

Insane profitability, the ability to attract and retain top-tier talent, a workplace culture that is the envy of the civilized world… are these qualities ONLY for the top echelon of companies like Google, SAS, USAA and other organizations that consistently top Fortune’s list of best places to work? It takes more than luck to build […]

Employee Engagement: Recognizing and Giving Thanks

Too often companies get all their executives together in one room and discuss their employee engagement strategy. Managers, HR and everyone else give their input and a new plan is put into place to keep employees engaged and excited about the company. We’re not suggesting you dismiss this practice, in fact please do not. But […]

According to a survey among 418 C-suite managers conducted by the Economist Intelligence Unit and sponsored by management consultancy KPMG, a mere 17% believe that HR does a good job, with many seeing it as a non-essential department. Robert Bolton, a partner at KPMG management consulting and global lead of the firm’s HR Centre of Excellence, said, […]