How Your Organization Can Drive Employee Engagement Through Career Pathing 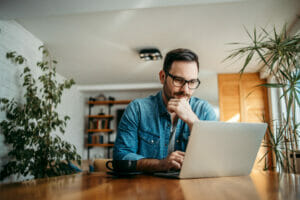 Guest blogging for TalentGuard is author, Eric Chester, on a simple way to boost retention by giving employees a compelling reason to stay.

There are limits to the extent an employer will go to keep an employee happy, even when the employee is a top performer or in one of those almost-impossible-to-replace positions. But unless they are feeling neglected, unappreciated, or mistreated, most employees would prefer not to go through a job change and would rather stay with their current employer, providing there exists a reasonable opportunity to learn and grow.

Deloitte released a benchmark study in 2011 titled “Talent Edge 2020: Building the Recovery Together: What Talent Expects and How Leaders Are Responding.” It should come as no surprise that the study shows that a majority of workers want to leave their jobs for better opportunities. In fact, only 35 percent expected to remain with their current employers—a 10-point decrease from the same study two years prior. In 2009, in the face of recession, more workers were simply unwilling to test the job market and risk their current positions. But as the economy improved, so did workers’ confidence that they could do better elsewhere.

In a second Talent Edge 2020 survey of executives, 71% of respondents expressed a “high” or “very high” concern about retaining critical talent over the next 12 months, and 66% had the same concern about keeping high-potential talent. As noted in this second report, “Since companies can easily match compensation packages, Deloitte believes companies can differentiate themselves in the talent marketplace by going beyond financial incentives and creating customized retention strategies that address issues such as career advancement and greater recognition.”

Raising salaries, by itself, isn’t the solution to an employee retention issue. Giving them the chance to show their stuff, build stronger skills, and grow at the company—this is the solution, or at least an essential part of the solution.

The two important takeaways from these Deloitte studies?

The more skilled and talented employees are, the more likely they are to be motivated to learn new skills, develop their talents and expertise, and improve their perceived value both at your company and in the marketplace. Any top performer who works for you wants to be better tomorrow than they are today. Moreover, those top performers may even be imagining the day when they themselves are in your job or at a similar level within your organization or somewhere else. And that’s a good thing. Such ambition should be acknowledged and applauded because it means they’re thirsty for more and are driven to excel and grow.

ON POINT – When you recognize ambition in your people and help them reach their potential, you’ll capture their hearts and souls. As the research shows, most of those who are secretly looking to leave would actually prefer to stay—as long as you give them a compelling reason to do just that.

Eric Chester is an award-winning keynote speaker and author. His latest book, On Fire at Work: How Great Companies Ignite Passion in their People without Burning Them Out is due out in Sept. of 2015. Eric can be reached at 303-239-9999 or www.EricChester.com.  Follow him on Twitter at @eric_chester or at Facebook.com/RevivingWorkEthic 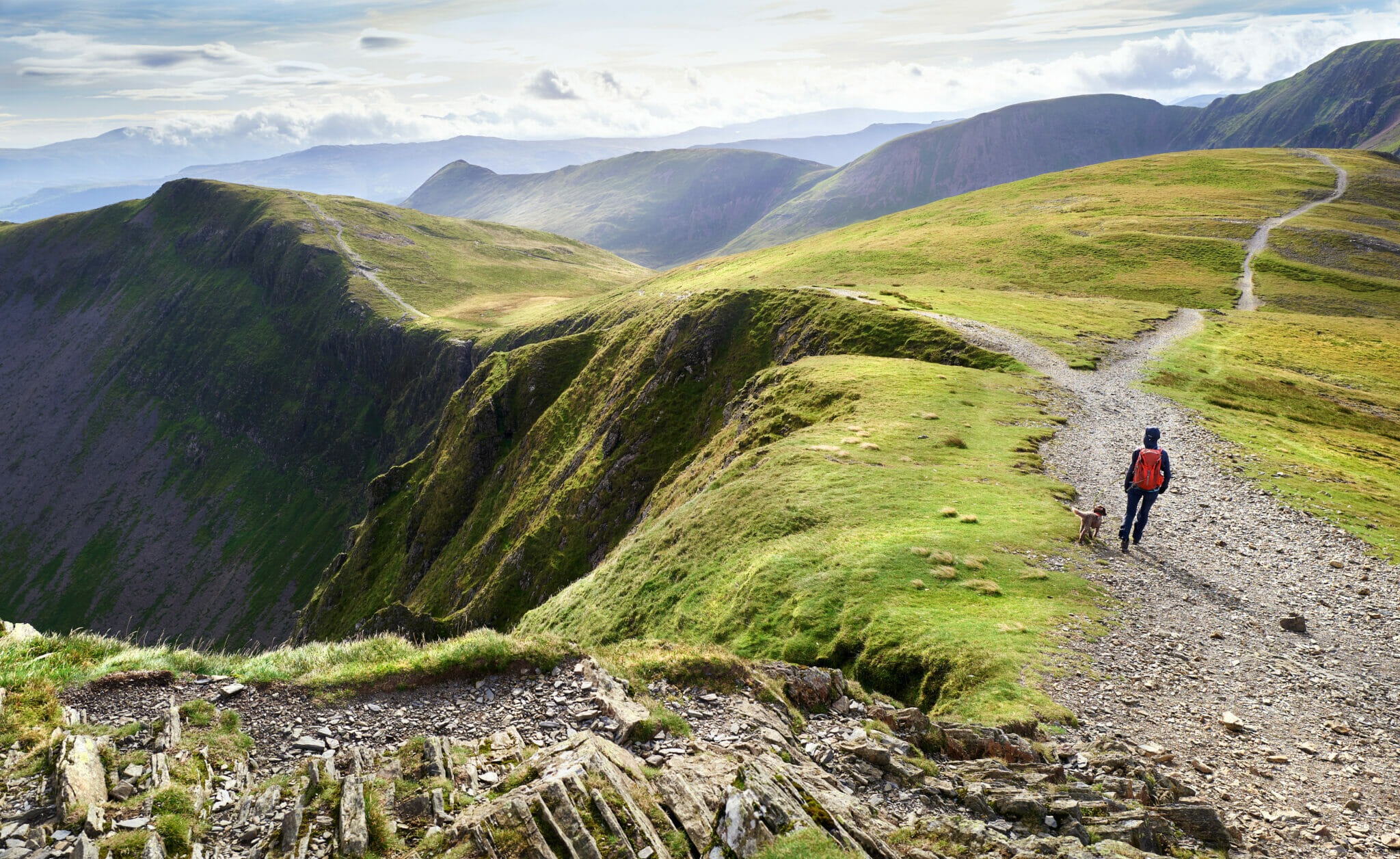 How Your Organization Can Drive Employee Engagement Through Career Pathing

When it comes to employee engagement, it’s seriously lacking in many organizations. A recent Gallup survey showed that 70% of U.S. workers are not engaged in their jobs. And the problem is not getting better. How can companies give employees the career options they need to effectively manage their careers and stay motivated in their […] 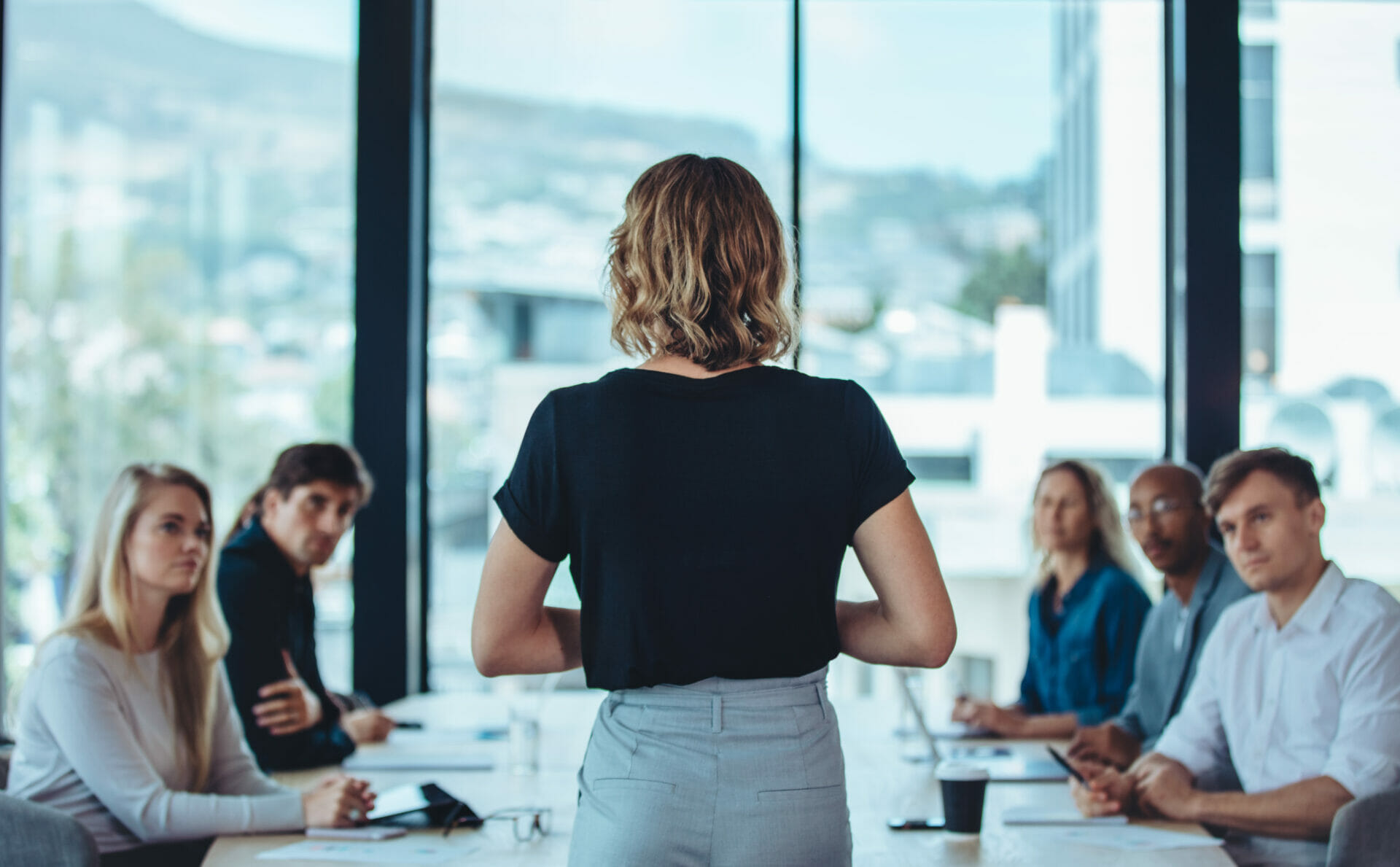 Why Managers Need to Be Career Coaches

If you’re a manager trying to improve the engagement and development of your employees, career coaching is one of the best ways to make a lasting difference, not only for the employee and their career development but for the positive business value delivered to your organization as well. Research conducted by Bersin by Deloitte showed […]

Most CEOs agree that finding internal talent with the right skills to fill open positions is an on-going challenge. TalentGuard’s Talent Finder allows talent management decision-makers to: Set criteria for a specific skills, experiences, and qualifications needed by the organization for a job role, rotation, project or initiative Intelligently identify employees who are best matches […]