Career Pathing: The Importance Of A Career Development Framework

How To Do Succession Planning Right 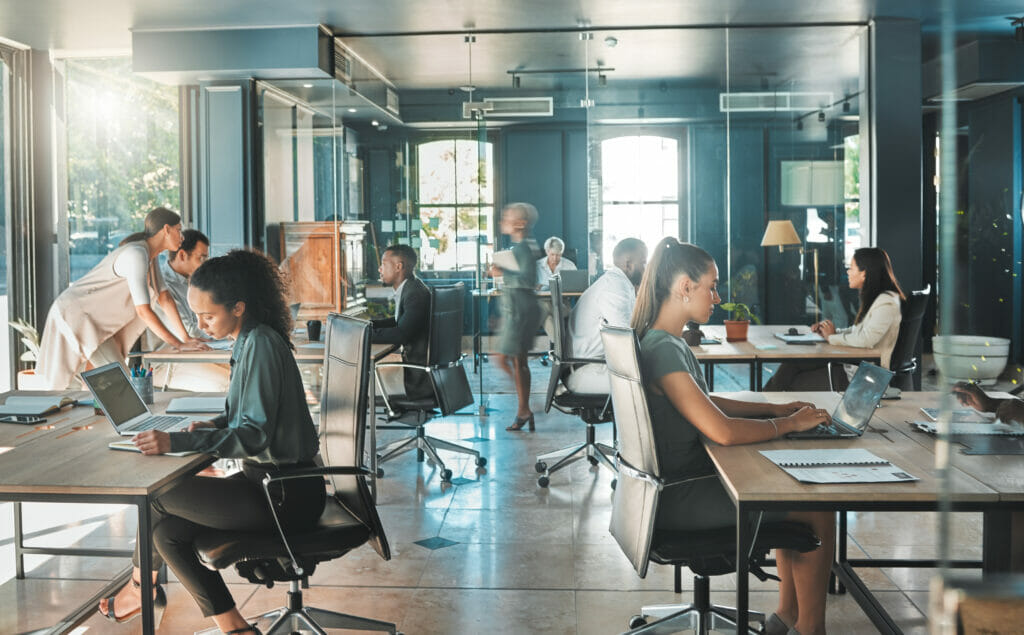 We hear this a lot, “Our succession planning process rewards the ‘popular’ over the ‘competent.’ We are losing our best people because nobody at the top knows who they are.” A succession planning strategy shouldn’t be put in place the moment you lose one of your top executives or when high potential employees are threatening to leave. It’s a strategy and you must treat it that way.

Mistake #1: Thinking everything is fine, and that you don’t need succession planning

Companies make the mistake of thinking that nothing will happen to their top executives and that succession planning is something they don’t need to invest time and money into. A perfect example of this was covered in a previous blog post, “How To Do Succession Planning,” when we wrote about Best Buy’s CEO leaving and the company stating that they needed six to nine months to announce a replacement. Whether you’re the size of Best Buy or a 30-person company, can you afford to wait if something unexpected happens to a top executive? Succession planning creates a pipeline of “ready now” employees to fill spots when you’re caught by sudden departures and vacant positions. Succession planning involves knowing what specific positions will become vacant, and when, and deciding who is qualified to take on the position.

Mistake #2: Assuming only human resources should be involved in succession planning

Mistake #3: Not identifying competencies before creating a succession plan

Companies that try to do succession planning without first identifying the specific leadership and functional competencies for key roles will fail. You can’t simply look across the organization and think, “Bob does great work and people like him—he’d be a great successor for our CTO.” The first step to any succession strategy is defining job descriptions with developed competencies for each. Next, you have to stack your people up against those competencies to see where they fall. If Bob doesn’t have the skills for a future role, nor show the potential to gain the necessary skills, then he shouldn’t be considered. On the other hand, Sally, who’s been overlooked because she’s kind of quiet, stands out as a clear candidate for the role.

Although the brunt of performance management falls on the manager’s shoulders, it’s up to the organization to define initiatives and create an environment that supports successful implementation. 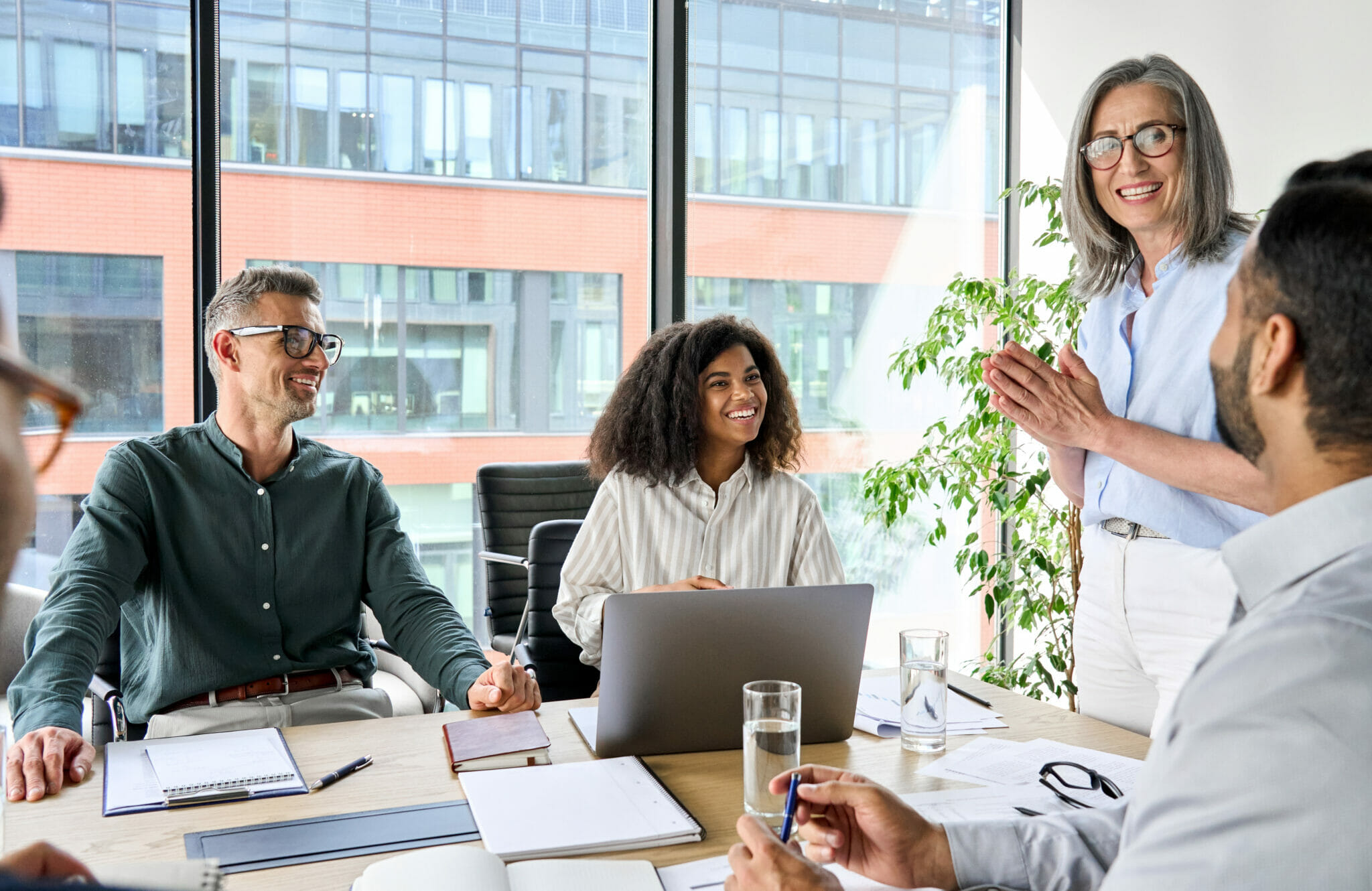 How To Do Succession Planning Right

How To Do Succession Planning The Right Way Talent Management Magazine recently wrote an article, “How to Do CEO Succession Planning Right,” in which the sudden departure of Best Buy’s CEO was discussed and that it was going to take six to nine months for the company to find a replacement. The reality is, Best Buy shouldn’t need this […]

Are you wondering how you can improve your 360 degree feedback process? Check out our webcast “Five Common Mistakes Made in 360 Degree Feedback Surveys.” During the webcast, we to take an in-depth look at the following topics: Using generic rather than role specific competencies–hear why you need to consider using role specific competencies Moderated or unmoderated reviews–learn […]

Have you ever wondered, “How do I effectively use 360 degree feedback to reveal predictors of success and make corrective decisions about the people working at my company?” John Rice recently posted a blog, “360 Degree Feedback or face-to-face conversation?” in which he says it’s not an either/or, but a both. “To all intents and purposes, we would agree that an […]