How to Identify High-Potential Employees 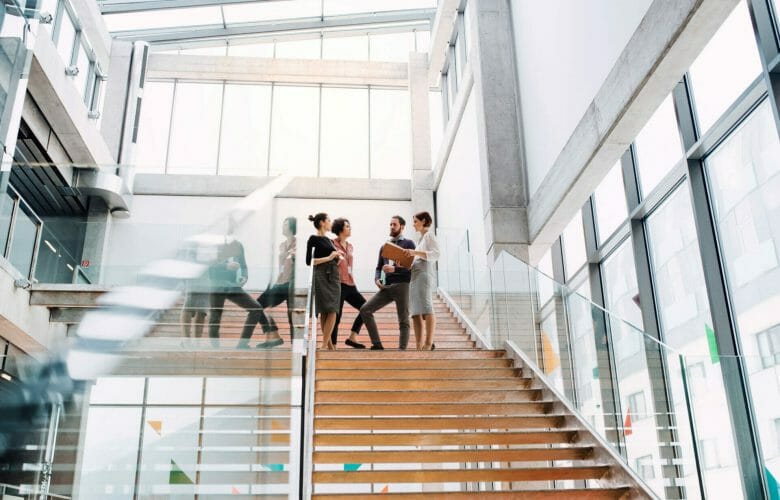 Many large businesses and enterprises typically plan for the foreseeable future to avoid any stoppages and interruptions in business operations. As a result, they tend to have contingencies to ensure operations run smoothly. Despite that, most large companies still struggle with succession plans, often ending up rushing them or undermining them.

Every company has a different approach to succession planning. However, they’re often faced with the same problems. A lack of insights into the skills of employees, existing biases, and the absence of transparency often leads to poor succession planning and talent pool scarcity.

In this article, we’ll discuss succession plans and five primary reasons why they fail today.

Succession plans are future-proofing plans developed by businesses to pre-identify employees with the potential and capabilities to fill specific roles in the future. Succession plans highlight the skills needed for each role, establish precise career trajectories, and identify top talent within an organization.

Succession planning is not only a way to make sure company roles are always fulfilled—they have other benefits, too. Most importantly, faster hiring, faster time-to-productivity, and it helps improve employee retention. If employees know they have a bright future at a company, they are more likely to stay with the organization. Therefore, internal recruitment is a great motivator. For effective internal recruitment, it’s also crucial to work on developing critical skills in employees.

As a result, you will have improved employee retention, along with more skilled and motivated employees.

Furthermore, in the long run, you’ll see that succession planning and all that goes into it lowers your expenses. External hiring is a costly and timely process, and you have no idea how well they will fit with your company’s culture and processes. Alternatively, with a succession plan, you can avoid the extra hiring costs and eliminate the uncertainty of whether the employee will blend in.

Perhaps the most remarkable result of a good succession plan is a boost in overall employee performance. Clear goals, skill-building opportunities, and an opportunity to grow is an effective performance booster.

To develop a successful succession plan, you should typically keep the following things in mind:

While it’s important to know what it takes to develop an effective succession plan, it also helps to understand why they fail, even in the case of large organizations.

1. Succession Plans Are for Finding Successors Regardless of Circumstances

Many companies develop succession plans to find replacements in case an employee decides to leave. However, the right approach is to always have a pool of candidates/successors available. This is a proactive approach that not only enables you to make changes according to your own planning, but also allows you stay prepared for abrupt changes outside of your control.

Succession plans should always be developed while keeping business continuity in mind. They help find the right successor for a job or position who can not only do the job—but do it better, if possible.

2. Succession Plans are for Every Employee, not Just Executives

Additionally, each department works like a well-oiled machine, and if you’re missing even one part of it, it can cause department-wide problems. Ultimately, every employee is essential to ensure smooth business operations.

Furthermore, the companies that develop succession plans for every employee often overlook whether an employee wants a role or not. Many employees can be qualified for a position, but only some of them would consider it an aspirational role. Therefore, you should also offer career pathing to employees, so you know what employee actually wants a future role. As a result, you are more likely to succeed in succession planning when you offer career pathing.

Succession planning relies on the organization having the right mix of employees. In some cases, companies develop excellent succession plans but don’t have the talent pool needed to enact them.

Identifying the right successor is an imperative, yet difficult task. It requires the usage of KPIs, 360-degree reviews, psychometric tests, 9-box grids, and objective & key results to assess candidates. It’s important to be thorough in every case and businesses should feel confident in their selections.

However, what many companies fail to realize is that they can create a talent pool. The easiest way to ensure you have the best successors is to develop an organizational talent pool depending on the qualification, skills, and preferences of employees. The talent pool can be developed using the company’s predetermined role definitions based on employee competency and proficiency in a role. It’s another reason why succession planning and career pathing work together effectively.

Businesses that develop reactionary succession plans often face failure because they rush, and in the process, end up overlooking several aspects. You can’t start to develop a succession plan when an employee is nearing retirement, is sick, or has given you the notice to leave.

Successful succession plans require long-term planning, career pathing, and testing to identify successors who want the role and are qualified for it. When you develop a succession plan in reaction to an event, you will most likely overlook the steps needed for a successful plan.

Therefore, it’s crucial to develop proactive succession plans. Start working on them and develop them as soon as possible so that they’re ready to be deployed whenever they’re needed.

Many companies treat succession plans as a separate and independent process. As a result, even properly developed succession plans can have negative results when the successor doesn’t perform well.

The problem arises because of two reasons. One is that succession plans are considered an HR function when, in fact, it’s more than that. While HR finalizes a succession plan, the initial planning, tests, and development is and should be the responsibility of each respective department.

Secondly, succession plans aren’t tied with internal training, development, and coaching programs. You can’t just consider a successor and leave them to develop for the role on their own. The organization has to set the successor up with training and development opportunities. Therefore, succession plans should be developed with the help of the training & development department, as well as, the department for the role.

It’s never too late to develop succession plans. If you already have one, you should consider reevaluating them accordingly to make sure they’re successful and fruitful. 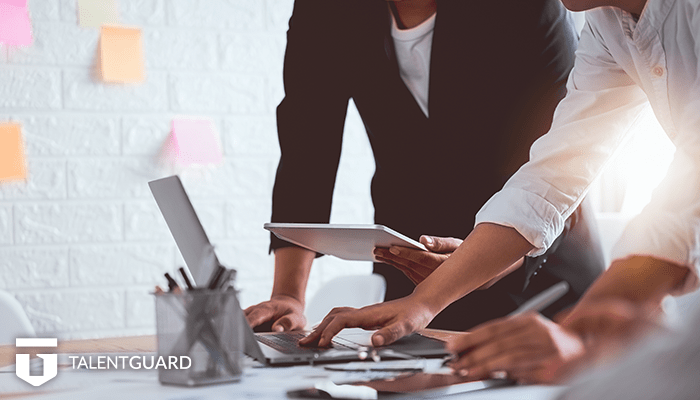 We all know that mobilizing internal talent is beneficial. After all, you’ve already invested heavily in your employees – why not maximize that investment, and reduce costs by cutting reliance on external recruitment? 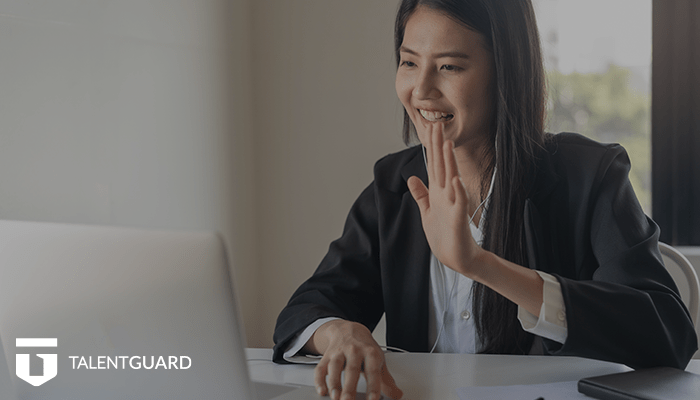 Why You Should Hire Internal Candidates 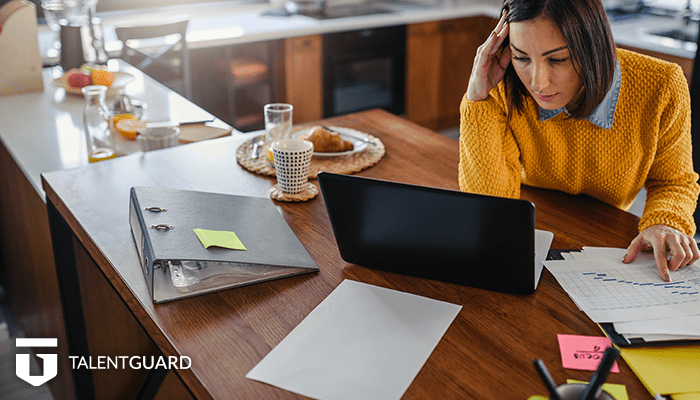 Why Your Hiring Freeze Shouldn’t Scare You

Due to hiring freezes, a large number of companies have been abruptly limited to their existing talent pools to staff projects and fill skill gaps. However, we don’t think that should scare you. Instead, if you focus your energy on the optimizing your existing workforce, you can overcome these obstacles and set yourself up for success in the long-run.