Have you ever wondered, “How do I effectively use 360 degree feedback to reveal predictors of success and make corrective decisions about the people working at my company?”

John Rice recently posted a blog, “360 Degree Feedback or face-to-face conversation?” in which he says it’s not an either/or, but a both.

“To all intents and purposes, we would agree that an organizational culture which can support open, honest, face-to-face feedback which is given well and received well, is a desirable state–leadership should indeed encourage and lead by example in fostering such an environment.” John continues with, “However, 360 degree feedback still has a place as a formal, structured way of gathering feedback which should complement such conversation; it isn’t ‘either/or.’”

In our webcast, “5 Common Mistakes Made in 360 Degree Feedback Surveys,” we’ll take an in-depth look at common mistakes made and essential practices needed in 360 degree feedback. During the webcast, we will share the:

Find our webcast here or check out our platform page for more information. 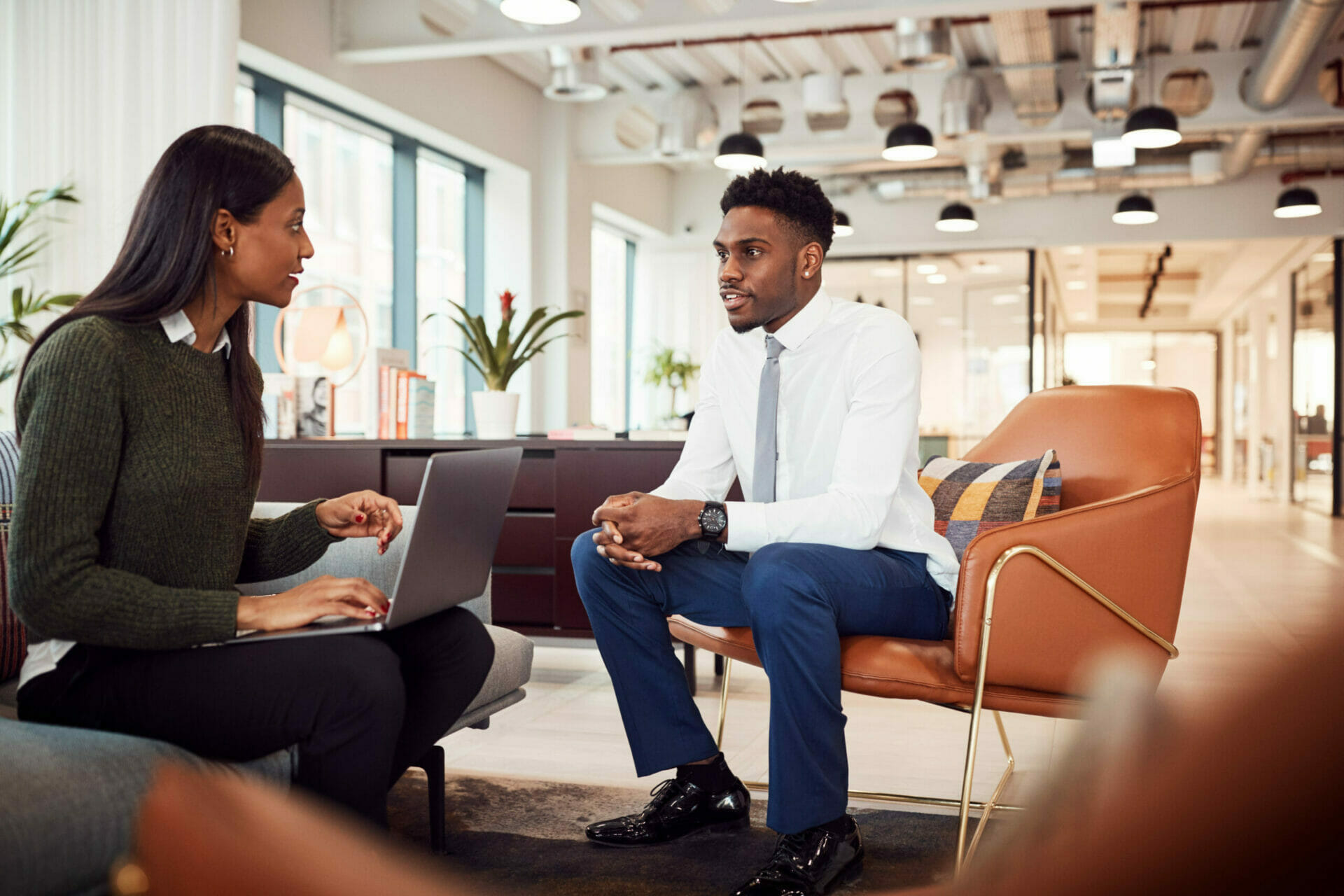 A  recent survey by Globoforce and the Society for Human Resource Management (SHRM) reveals that 45% of HR leaders don’t think annual performance reviews are an accurate appraisal for employees’ work, and 42% don’t think employees are rewarded fairly for their job performance. The same survey also points out that employee engagement remains the primary issue facing companies today. According to the survey, 94% of respondents said […] 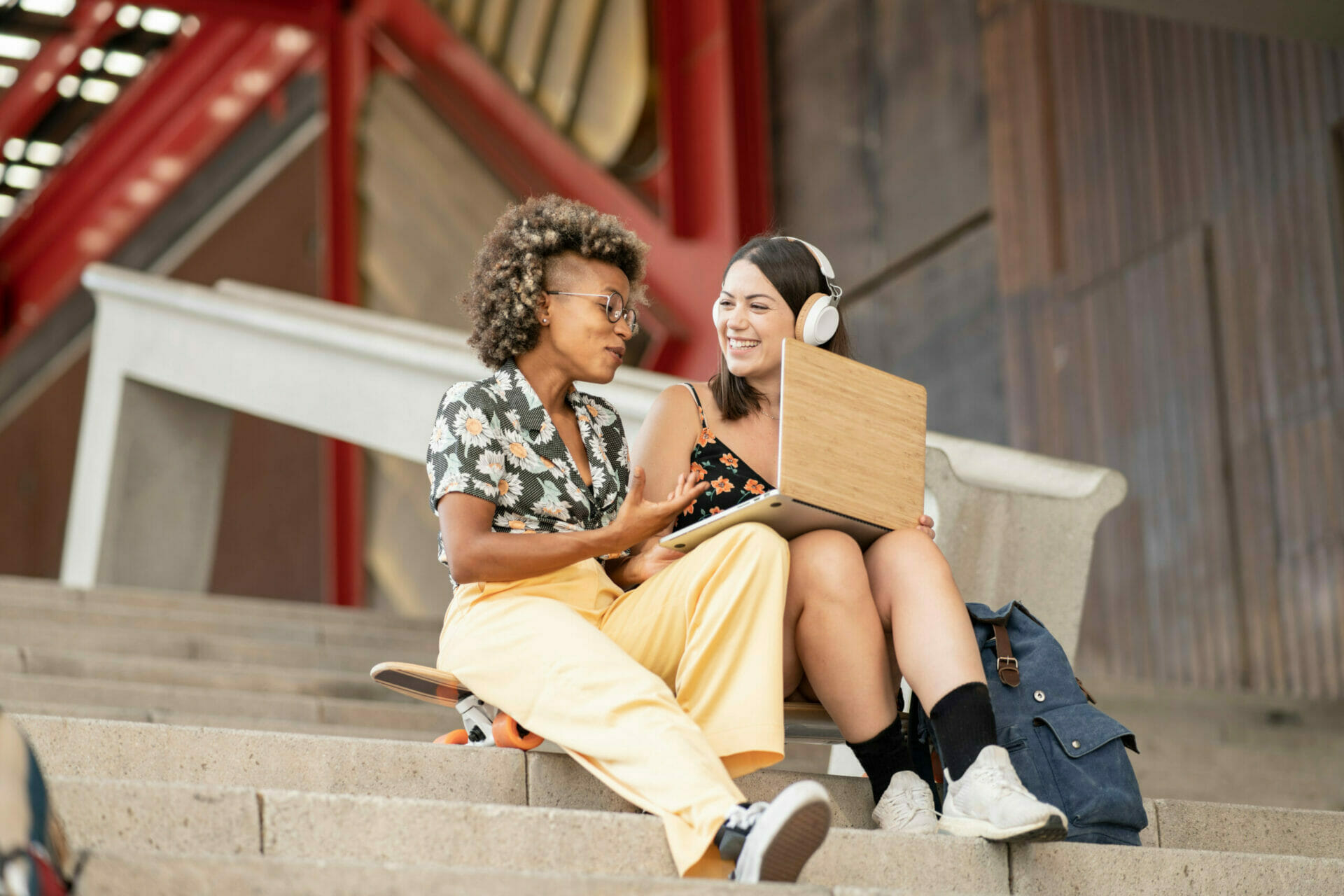 How To Keep Top Employees Engaged and From Leaving

A study last year by the Corporate Executive Board indicated that “25 percent of employer-identified, high-potential employees plan to leave their current companies within the year, as compared to only 10 percent in 2006.” The study also found that 40% of the internal job moves for high potentials ended in failure. We recently talked about […] 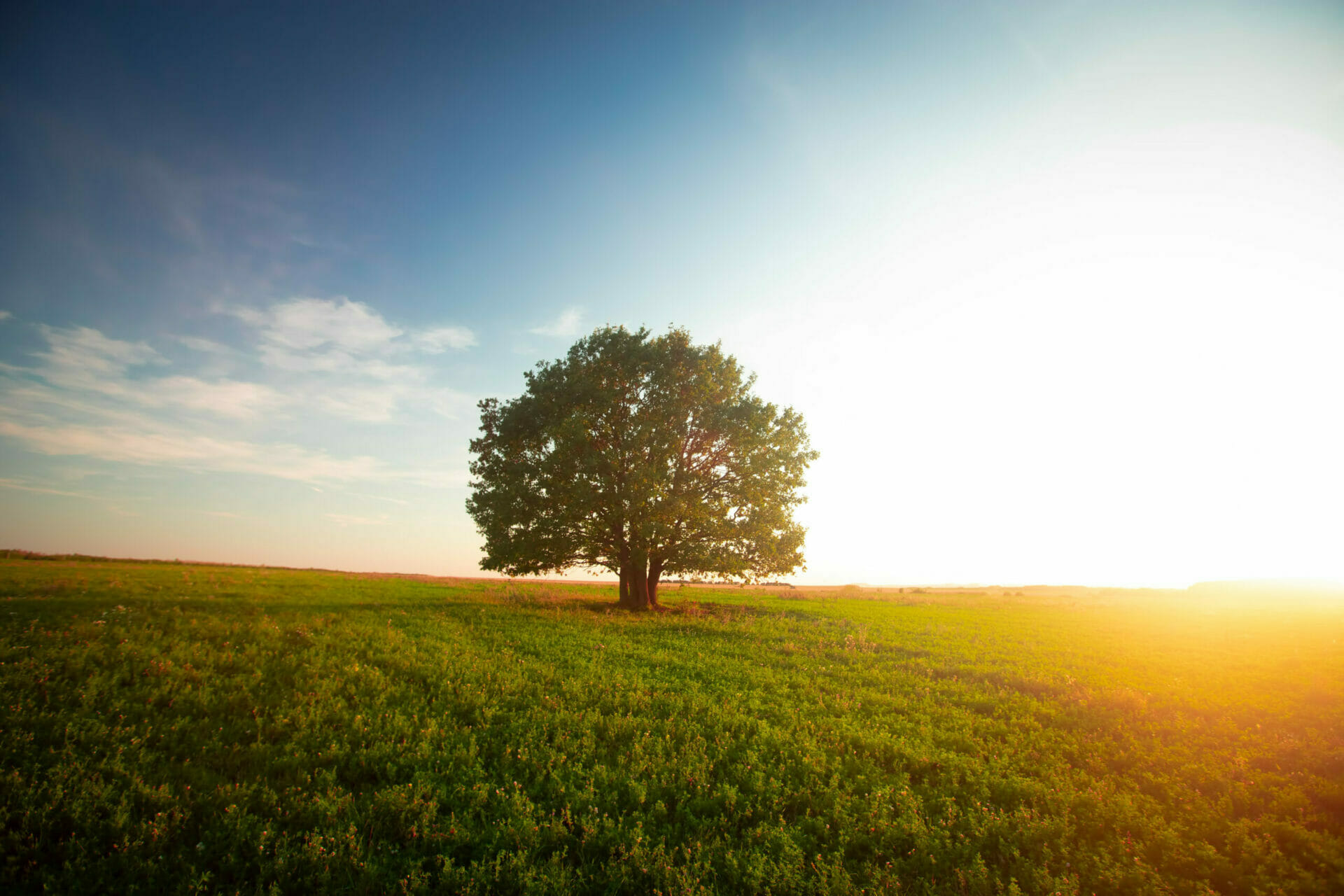 How Mature Is Your Talent Management Process?

The foundations of talent management that underpin these activities are often formed by a combination of resources, such as role profiles, HR databases, training and development provisions, internal/external coaches and mentors, executive search functions, and the data kept and maintained in a responsible manner (in line with data protection laws, for instance). Most importantly, your […]