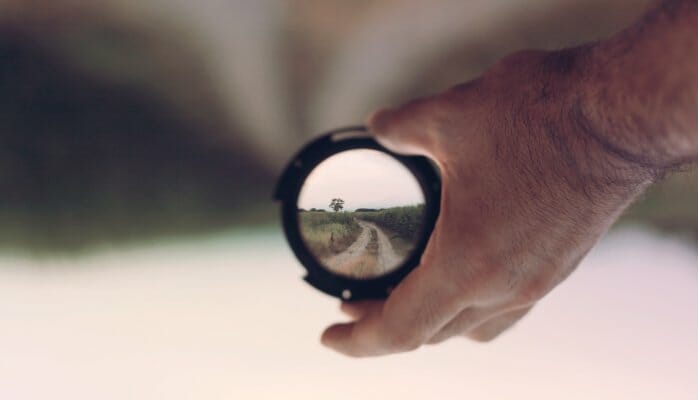 On the Path to High Performing Teams: Building the Best Team

Piecing together the puzzle

Building the best team is like putting together a puzzle where the pieces are mixed in with the pieces from other puzzles.

A common mistake made by leaders is to assume that an arbitrary collection of folks makes a team, and that all such “teams” can achieve any objective placed before them. This is simply not true. While the members of a profession may share common knowledge and skills, the breadth and depth of the knowledge and skills required to practice all forms of that profession far exceeds the capacity of any individual. Consequently, many professions are segmented into specialties.

In assembling the team, you must know what you want that team to accomplish before you select its members (See Part 1). If the team’s objective will be to design and implement a new operating system, then you’ll need to select software developers that have the requisite knowledge and skills needed to be successful for such a project. On the other hand, if the objective of the team will be to develop a financial analysis tool for stock brokers, the knowledge and skills they’ll need will be far different from those required by the operating system development team.

Once you define what you want the team to do, the next step in building the best team is to create a hiring profile consisting of the following categories: culture, personality, track record, and knowledge, skills, and experience. To help you recall them, remember the acronym CaPTain K. Each category should have objective requirements. In the following sections, we’ll examine each of these in greater detail.

Culture is the common set of beliefs and values that a body of people share. Corporate culture is the culture of a company. There are always two sides to a company’s corporate culture. One side is the one that the company wants its employees, prospective new hires, and the public in general to see; its persona. The other is its true culture, the culture its employees practice everyday. There are always differences between the two. Problems arise when the gap is wide. Hiring plays a key role in preventing that from happening. By hiring people that are a close match to the stated culture, chances are high that the gap will be small.

What is your company’s culture?

Grab a piece of paper and a pencil and write down the top three or four values and beliefs espoused by your company’s topmost leaders, i.e., your President and the members of his staff. Once you’ve done that, repeat the exercise but base what you write down on your observations not on what you’ve read in a memo produced by your HR department and signed by your President. Are the lists identical? Close? Or, grossly divergent?

Here’s an example of the former:

Here’s an example of the latter:

Let’s say that in your present culture, people have fallen into the habit of blaming others for their failures. You want to change the culture to one where people accept responsibility for their failures. You recognize that this particular aspect of your culture was created by the departing manager whose replacement you are hiring. That manager would publicly humiliate people by drawing attention to their mistakes and failures. His subordinates found that by blaming someone else, they could avoid public embarrassment and humiliation, i.e., they found a way to shy away from the pain.

During interviews, you meet with two candidates that appear to fit. But, since changing this aspect of your culture is very important, you ask probing questions to determine how each would handle mistakes and failures. You find that one of the candidates would most likely embarrass his subordinates and the other would encourage them to openly discuss their failures and to look for ways to prevent them from happening again. All else equal, which candidate would you choose?

A high performance team is one that consistently meets or exceeds all of its objectives. Personality plays a key role. A person who is laid back and carefree may not be very concerned about getting a release out on time. Another person who dislikes change and who passively resists it may not look for ways to improve the efficiency of (or bypass) a process to pull in the date on a slipping project.

The behaviors associated with personality are deeply rooted. They are connected to an internal belief system that reaches back to early childhood. Their connection with deeply rooted beliefs makes such behaviors difficult, if not impossible, to change. Other behaviors aren’t as deeply rooted. They’re more like habits. Not necessarily easy to change, but possible. In either case, if you knew, before hiring a person, that they possessed certain personality qualities that were at odds with your goal to create a high performance team, would you hire that person?

If you hire someone who exhibits personality traits that are at odds with the kind of traits characteristic of a high performance team member, you will most certainly end up firing that person someday. Or, you’ll spend a tremendous amount of time counseling and couching that person attempting to change those behaviors, i.e., attempting to close the gap between what they are and what you need them to be. Is that the best use of your time? If you answered yes, you might have chosen the wrong career.

Track record of being…

In my experience, high performers consistently possess certain qualities, including:

They are people that need little if any coaxing to take action. They see what needs to be done and they do it.

They are the risk takers not the risk averse. This behavior spills over into their personal lives. They engage in “high risk” activities like mountain biking, rock climbing, skydiving, and the like.

Unhappy with the status quo/Change drivers

They are always seeking more responsibility and opportunities for growth. They won’t be held back. They are race horses not mules.

When the going gets tough, they rise up and lead the way. They’re the ones that people follow regardless of their formal position within the corporate hierarchy.

How do you figure out if the person whose resume you’re looking at has what you’re looking for? Look for the resume that is achievement oriented. In other words, look for the resume that identifies the successful application of knowledge, skills, and experience versus boasting about possessing certain knowledge, skills, and experience. For example, the results oriented high performer will list things like, “Designed and implemented an engineering process that improved the accuracy of project scheduling by over 90%” on their resume. On the other hand, a non-results oriented person may only list items on their resume like, “Attended project management training.”

There are software developers that specialize in the development of standalone applications for certain professions like medical or legal. Others specialize in the development of software for banking and finance. Some develop real-time control system software. Still others have built careers developing client-server middleware used by others to build sophisticated client-server applications for a variety of professions and industries. Each has unique knowledge, skills, and experience that don’t easily, if at all, transfer from one kind of software development project to another.

Doesn’t need to be a perfect match, but gap between their skills and your needs should be narrow

It is rare to find someone who is a perfect match with the profile you create of the ideal candidate. It is useful to specify what skills and experience a candidate must possess and those that are strongly desired but that you can live without, at least on a temporary basis. If they are things that you can live without permanently, don’t put them on the list. For the temporary ones, you’ll have to figure out how long and how much effort it will take you to help that person fill those holes. If the gap between what they have and what you need is narrow then it’s probably a reasonable risk to hire that person, but a risk nonetheless. A wide gap means longer time to fill and more effort on your part. How many such projects can you afford to take on and maintain your performance as the team’s leader?

When you hire them, and assuming they accept, identify the gaps that you see. Work with them to develop a detailed plan to close those gaps. Don’t ignore them. What might be a narrow gap today could easily become a wide one if left unchecked.

Correlation between university degree and performance

I hate to admit it, because I’m a big fan of getting a university education, but I’ve found no correlation between having a university degree and one’s performance. Some of the best and brightest high performers I’ve ever worked with have had no degree or degrees in other completely unrelated fields. On second thought, perhaps there is a correlation: those that have no degree or a degree in an unrelated field are more likely to be high performance team members than those that do!

I’m not suggesting that you hire only people that have no degree or a degree in an unrelated field. What I am suggesting is that if you are prejudiced toward hiring only people with computer science degrees, drop your prejudice. You’re passing over candidates that in many cases will bring you a greater return than those with a degree.

P.S., If you’d like to learn more about the right way to develop your talent and retain your top performers visit TalentGuard’s free learning center. 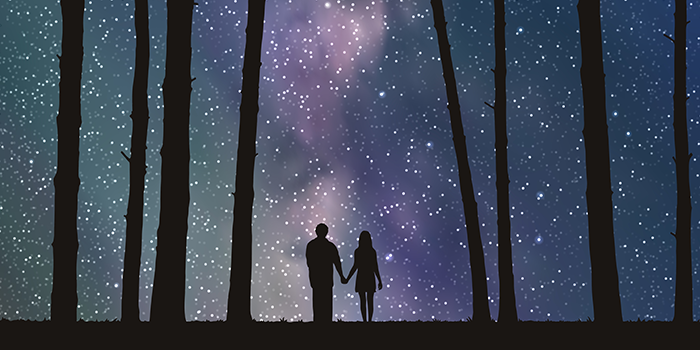 Couples must consistently inquire about each other’s current and future career aspirations, goals, issues and feelings toward family, household obligations and level of stress. Often times, we get so wrapped up in our own personal or career issues that we forget to show concern and empathy for our partner’s goals and aspirations. With work and […]

Multi-source, or 360-degree, reviews are quickly becoming one of the most frequently utilized forms of assessments in companies. It’s surprising then that so few businesses truly understand the two most important things about them. 1) Despite the manner in which many companies use it, individual improvement is not the primary advantage of 360-degree feedback. While […] Employee engagement has become a top management priority in the past several years, but research shows it remains elusive, with only about 33% of employees reporting active engagement. The other 67% of employees, then, are unengaged, which means they are performing well beneath their potential. If your company wants to change that, you are going […]